The Summer in focus 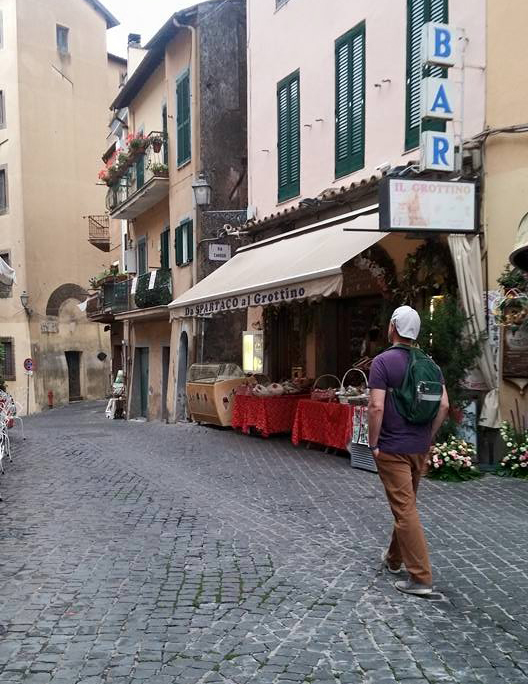 As the spring semester draws to a close, three groups of students are looking forward to the Liberal Arts in Focus trips which will take place over the summer.

Ecology of the Boreal Forest runs from May 18 to June 2 and take place at a biological station in northern Minnesota to study the local ecosystem. Seven or eight students will participate with Professor of Biology George “Skip” Wittler.

Students will learn about the major plants and animals of the boreal forest, as well as how the area has changed over time.

“It’s really a study of the ecosystems of the area,” says Wittler.

This trip isn’t new. In fact, Wittler has been teaching it for a long time.

“It’s been an experience that has been great for me as a teacher,” says Wittler. “I started teaching students up in the north woods in 1971, so I’ve been taking college students into these areas for 45 years. It’s the one thing that I would list as my most significant contribution — to get people into the woods and to appreciate nature.”

Old Italy, New Italy runs from May 16 to June 3, and students will be traveling to Rome. This year’s trip has about 20 students and is team-taught by President Zach Messitte and Professor of History Diane Mockridge.

The first week of the trip will be spent on the Ripon College campus with students preparing for the trip and studying the Italian language and Italian history.

“We’re trying to make connections between what Italy was like in the ancient world, what it was like

in the Renaissance world and what it’s like today,” explains Mockridge.

After the week on campus, the group will head over seas for the rest of the trip.”We do all the typical sites of the Colosseum and the Vatican, the Forum, the Pantheon, etc.,” says Mockridge. “What we do, though — that’s also kind of unusual —  is that we go to sites that a lot of people don’t go to. So sites involving Mussolini in particular and the whole Fascist period of Italian history.”

“So it’s fun and it’s educational,” says  Mockridge. “And for me, it’s kind of my mission to get students to go abroad, and a lot of students have not had the benefit of travel. We’ve had a number of students who have gone on the program who have never been on a plane before and have definitely never left the country before. So I think it just opens this whole world of horizons that they did not have the opportunity to do before.”

Potter to Potter will be held in the United Kingdom July 11 to Aug. 8. Participants will include 13 students, Professor of Educational Studies Jeanne Williams and Assistant Professor of English Ann Pleiss Morris.

The class will study fantasy children’s literature from Britain, and the students are required to read a number of British children’s books before going on the trip.

They will spend one week of their trip time in online classes, then travel to Britain and Scotland to see a number of sites including the Lake District (home of Beatrix Potter), Oxford (home and workplace of J.R.R. Tolkien and C.S. Lewis) and Edinburgh, Scotland (home of J. K. Rowling while she was writing the Harry Potter series).

“It’s (about) getting the students a kind of geographical grounding in British children’s literature and thinking about how the landscape influenced these writers,” says Pleiss Morris.