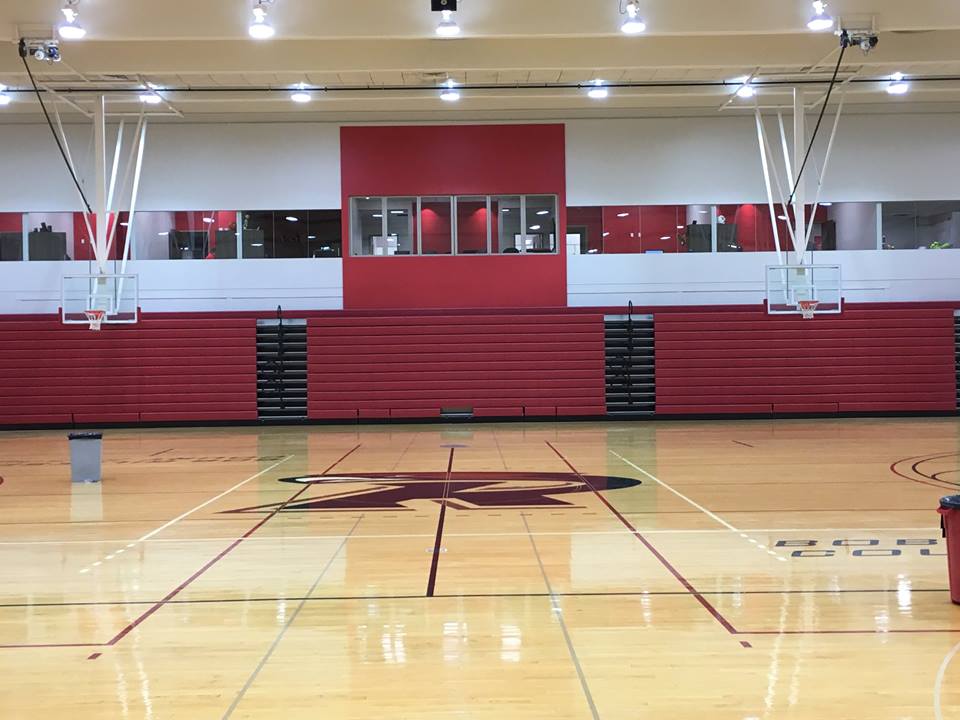 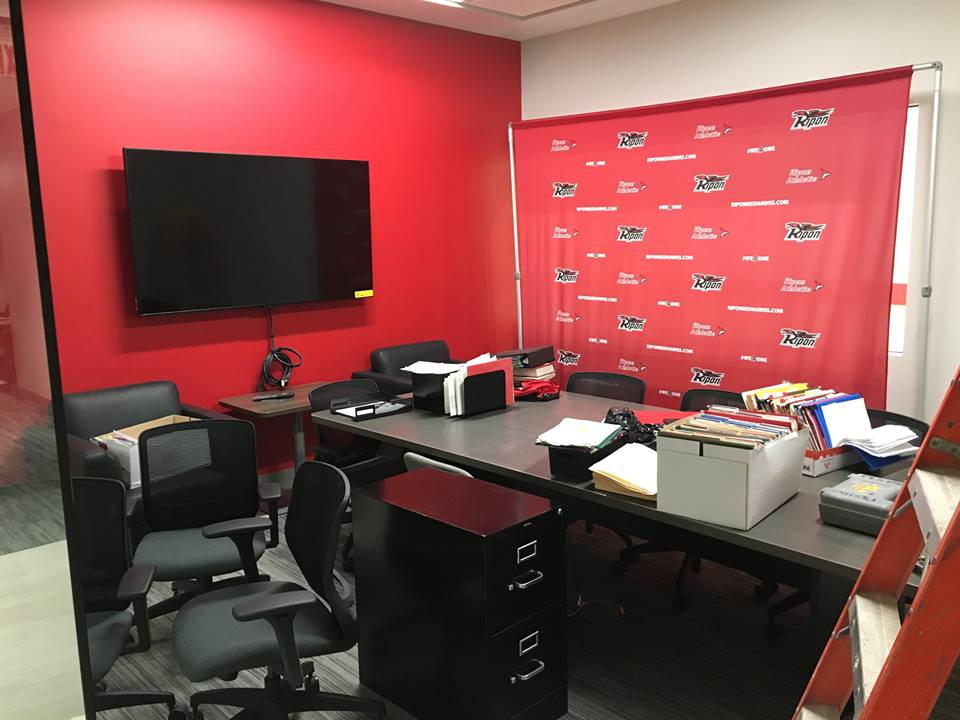 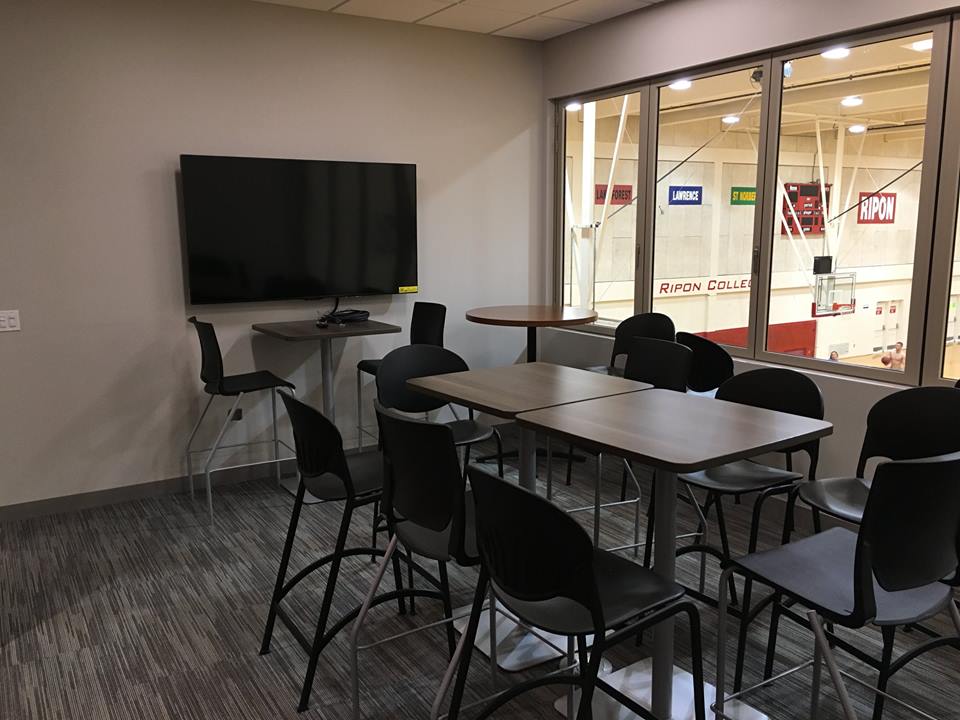 Driving to and from work, Athletic Director Julie Johnson witnesses the external changes to the J.M. Storzer Athletic Center everyday. As each day goes by and construction continues, Johnson becomes increasingly thrilled.

“If I think of it on a scale of one to ten in excitement — I’ve always been excited — but on a daily basis that scale of excitement continues to grow and gets closer and closer to number ten,” she said. “It’s just that waiting and wondering and now actually seeing some of the things that are happening. You can see it on paper all you want but to visualize and actually see it happening makes a huge difference.”

The most shocking transformation for her was when the plywood divider came down in the gym, revealing the new wall.

“The biggest change was when we finally got to see the new wall, that was a big ‘WOW’ moment,‘This is really happening’” she said. “There was something that was actually almost complete. Nothing is really completed, so it was the first step of that and just a sign of great progress and excitement to what’s coming.”

The aforementioned wall is the West wall of the gym. The old sound boards have been removed from the wall, and the whole wall has been painted gray with a red square section where the Kettle Club (booster club) room may be. On either side of the large Kettle Club window are the windows for the new coaches’ offices.

Up against the transformed wall, are the newly-installed bleachers that has Johnson and others excited.

“They’re great; from a day-to-day basis of working and utilize them, it’s helpful for us as a department but again it is just another addition to the ‘WOW’ moment,” Johnson said. “Just from managing an event, to have two sides of bleachers is really helpful [because] you worry about seating [and] accommodating people that are coming to the event.”

Johnson along with the coaches are looking forward to transitioning into their new offices over winter break. After having shared a makeshift office space in the dance studio for about eight months, Johnson and the coaches are more than ready to make the big transition.

“We have a lot of excitement with [the move],” Johnson said. “Amazingly, our call-center — is what we call it here now — has gone really well because we’ve been in it since May, but it will be nice to have our own space, to be able to have conference calls, conference videos, and those type of things.”

She noted that coaches had shared offices prior to the renovations, but with the new offices spaces, they won’t have to anymore.

Along with the individual offices, there will be a recruiting room to serve bigger groups of prospective students and a Kettle Club room for the boosters, for alumni, and for other future uses as well.

According to Vice President and Dean of Students Christophor Ogle, students and faculty can expect greater modifications during the spring semester.

“[Besides the coaches’ suite], the other half of that [former tartan] space is what will become the practice gym, which we never had before,” he said. “The timing of that is dependent on getting the new baskets here and hung in there, and then once that work is done, a new wood floor has to be put down. That will happen sometime early second semester.”

He noted that there are not a lot of changes scheduled for early next semester, but there will be significant renovations around Spring Break.

“[There’s] not a lot of change in early second semester from what’s currently going on now,” Ogle said. “It’s possible in the second half of the semester there could be some changes. We have to get more firm deadlines once they get a better picture as builders where they see deadlines occurring, so we can make good decisions.”

Ogle added students and faculty will be receiving emails in the future whenever there are substantial completions within the construction process.