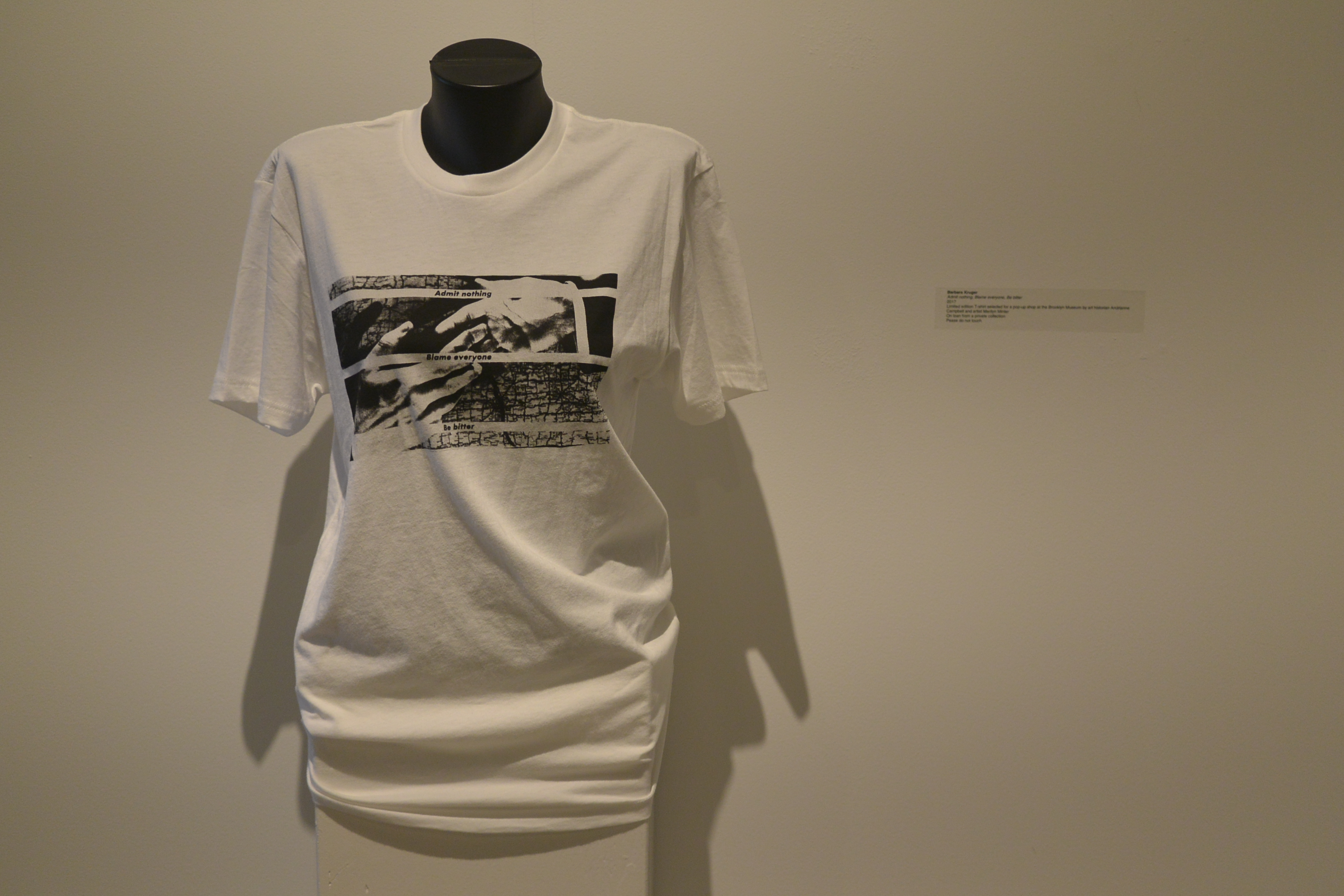 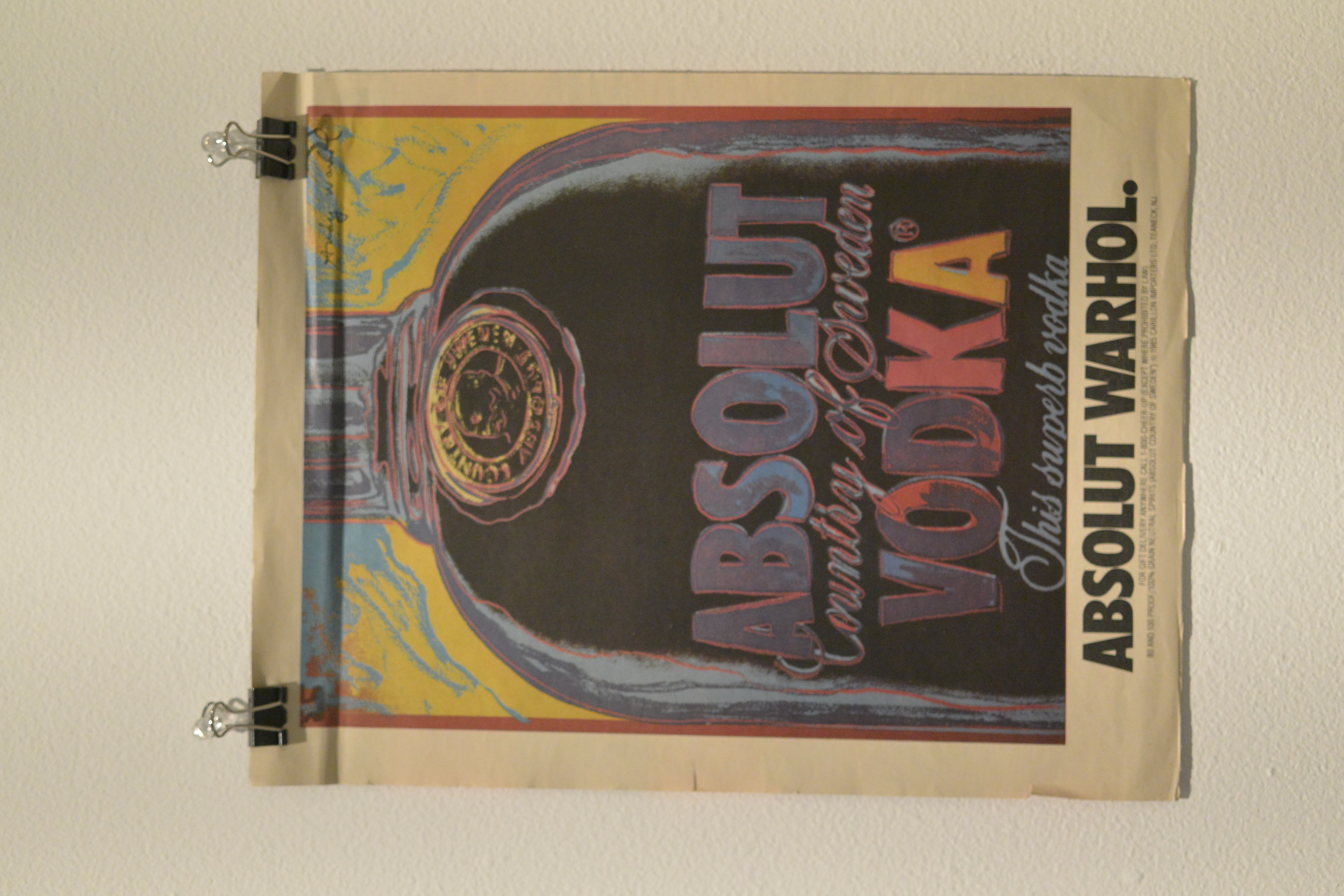 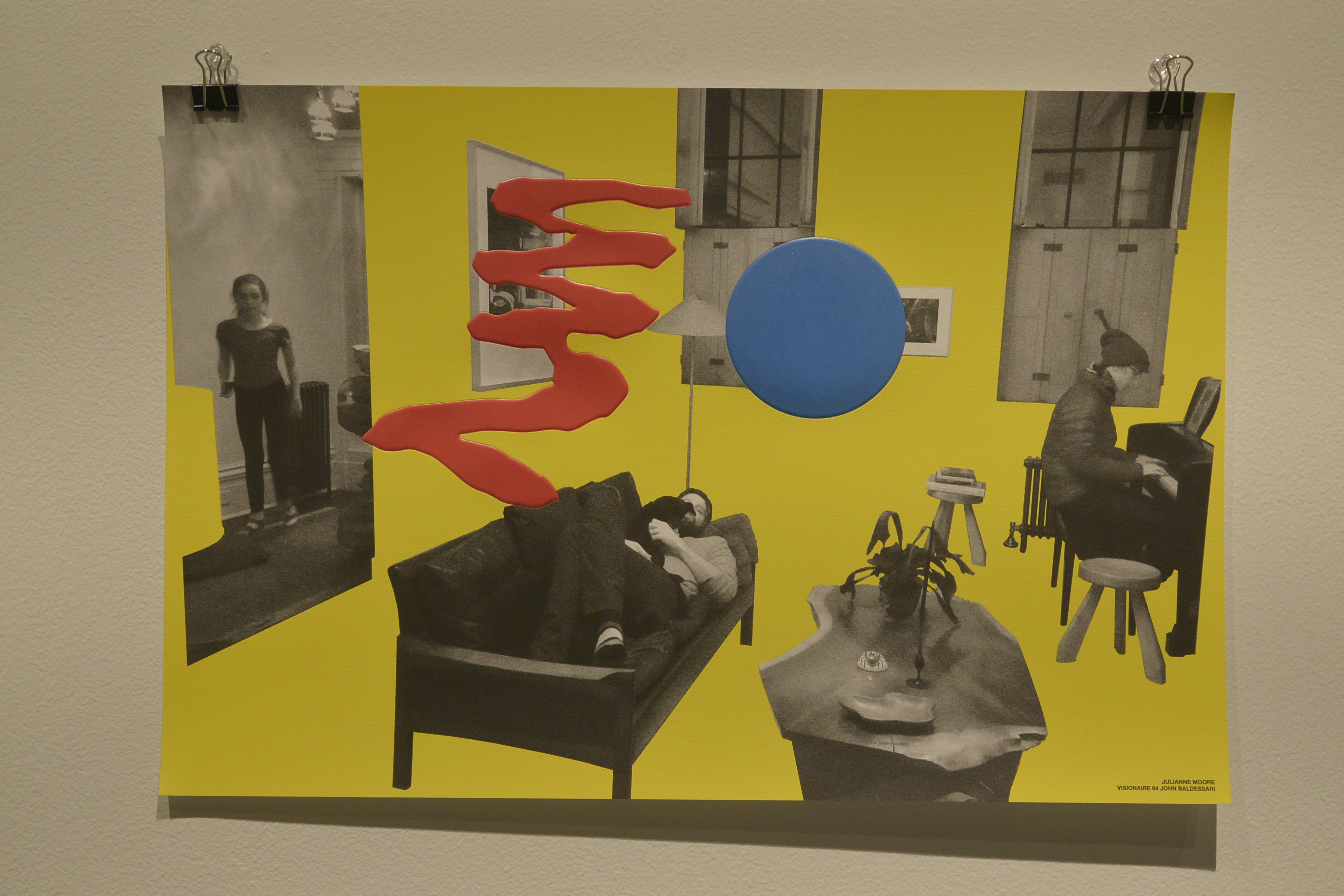 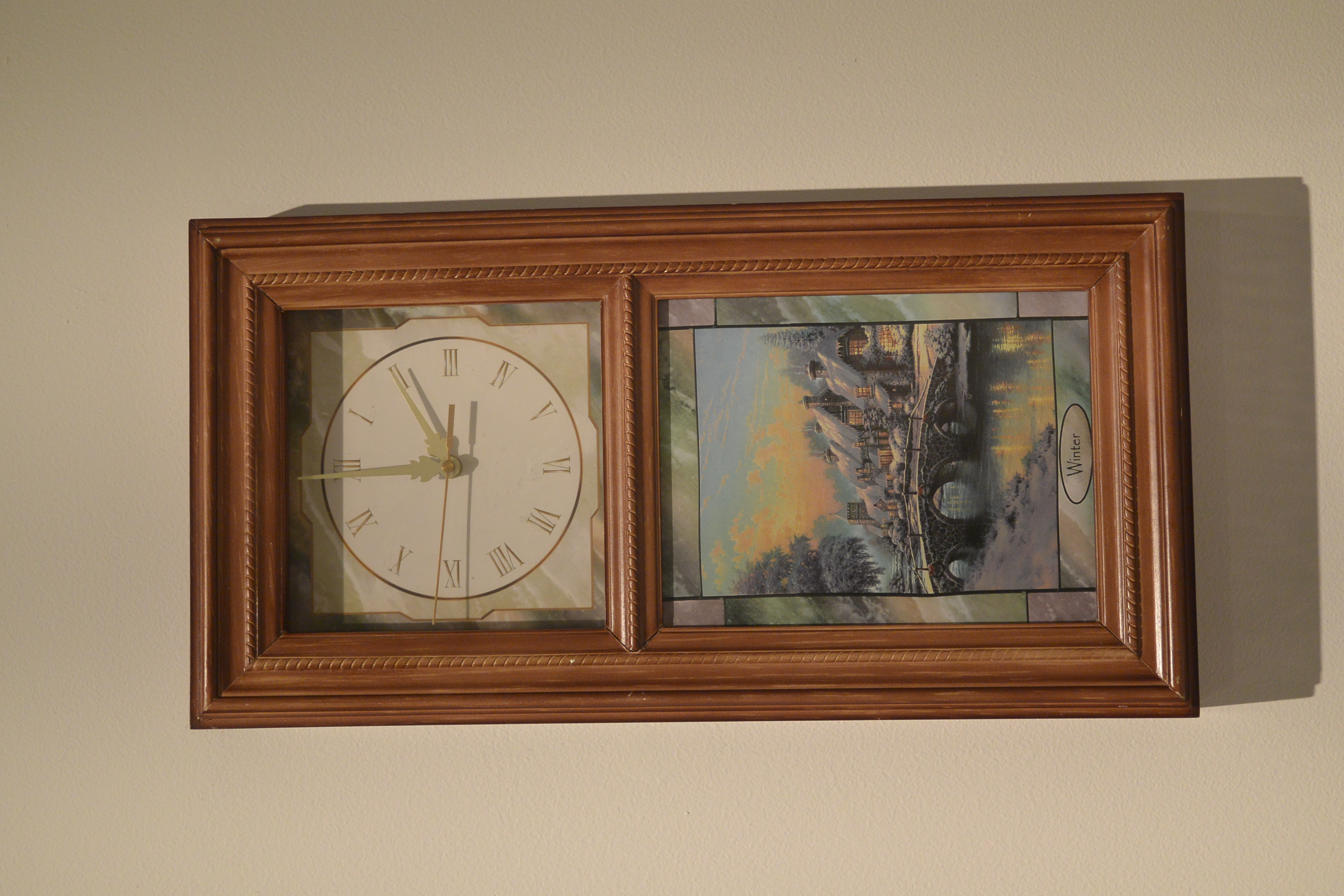 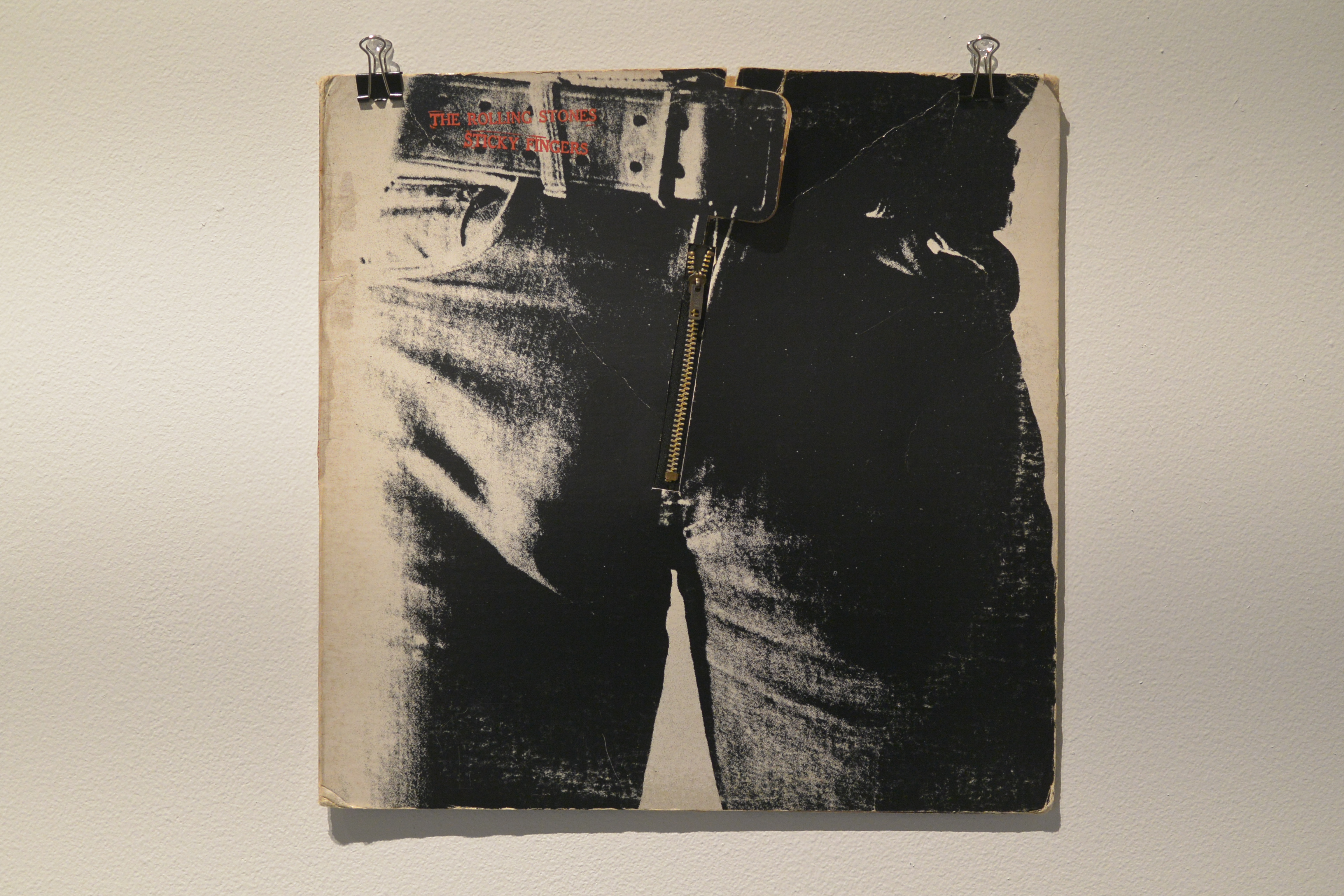 Art is often valued for its uniqueness, however the exhibit featured at Rodman, “Art and Mass Production—From Ansel Adams to Andy Warhol”, focuses on how artists use mass production with their work to still create a one-of-a-kind art.

The exhibit features work from Andy Warhol, Ansel Adams, John Baldessari, Thomas Kinkade,
Kehinde Wiley, Robert Sabuda and Yoko Ono. It is on display in the Caestecker Gallery through March 9; the gallery hours are Tuesday through Friday 1 to 5 p.m. and 7 to 9 p.m., and Saturday and Sunday 2 to 6 p.m.. It will also be open one hour prior to any performances.

“It is essentially all mass-produced work, varying from shirts to puzzles to more fine-art looking [pieces such as] the metal plates, and some of the posters; [along with] books and cds,” Student Curator Maddie Hantzsch ‘19 said.

The goal in providing this exhibit was to focus on a unique style of art that Ripon has not previously featured.

“It shows that anything can be art. [It might be] mass-produced, but somebody took time, had an idea and wanted to create that,” Hantzsch said.

One feature of the exhibit is the music playing as attendees walk through, as Warhol produced this album by The Velvet Underground.

“While some fine art can cost millions of dollars, our exhibition encourages the viewer to
recognize and appreciate art that anyone has the ability to purchase,” Director of the Caestecker Art Gallery Travis Nygard said.

“The role of a curator is to intellectually interpret works of art or other objects in a collection,” Nygard said. “Thus, my co-curators and I chose the works for this show, decided how they would be displayed, and wrote interpretive wall labels.”

The interactivity of this gallery provides attendees the chance to get up close and personal with the pieces displayed.

“With other stuff you walk through the gallery [and] it is all hanging on the wall [but] with this you can go put the puzzle together, flip through the book and even go up and see poetry on a screen because you are holding the book up in front of a webcam,” Hantzsch said.

Some students enjoyed the ability to interact with the art.

“My personal favorite part of the art exhibit was the interactive book in the middle room,” Student Mckenna Daams ‘21 said. “[Because] it allowed for people to become part of the art.”

Daams added that she hopes future exhibits incorporate some form of interactivity in order to engage attendees. She believed this aspect leads to a more interesting art exhibit.

Ripon only hosts a handful of art exhibits each semester, making the limited showcases themselves unique. These galleries allow students, as well as community members, to learn more about art they may not have otherwise witnessed.

“The thing that you might think the least of art, is actually [art],” Hantzsch said.