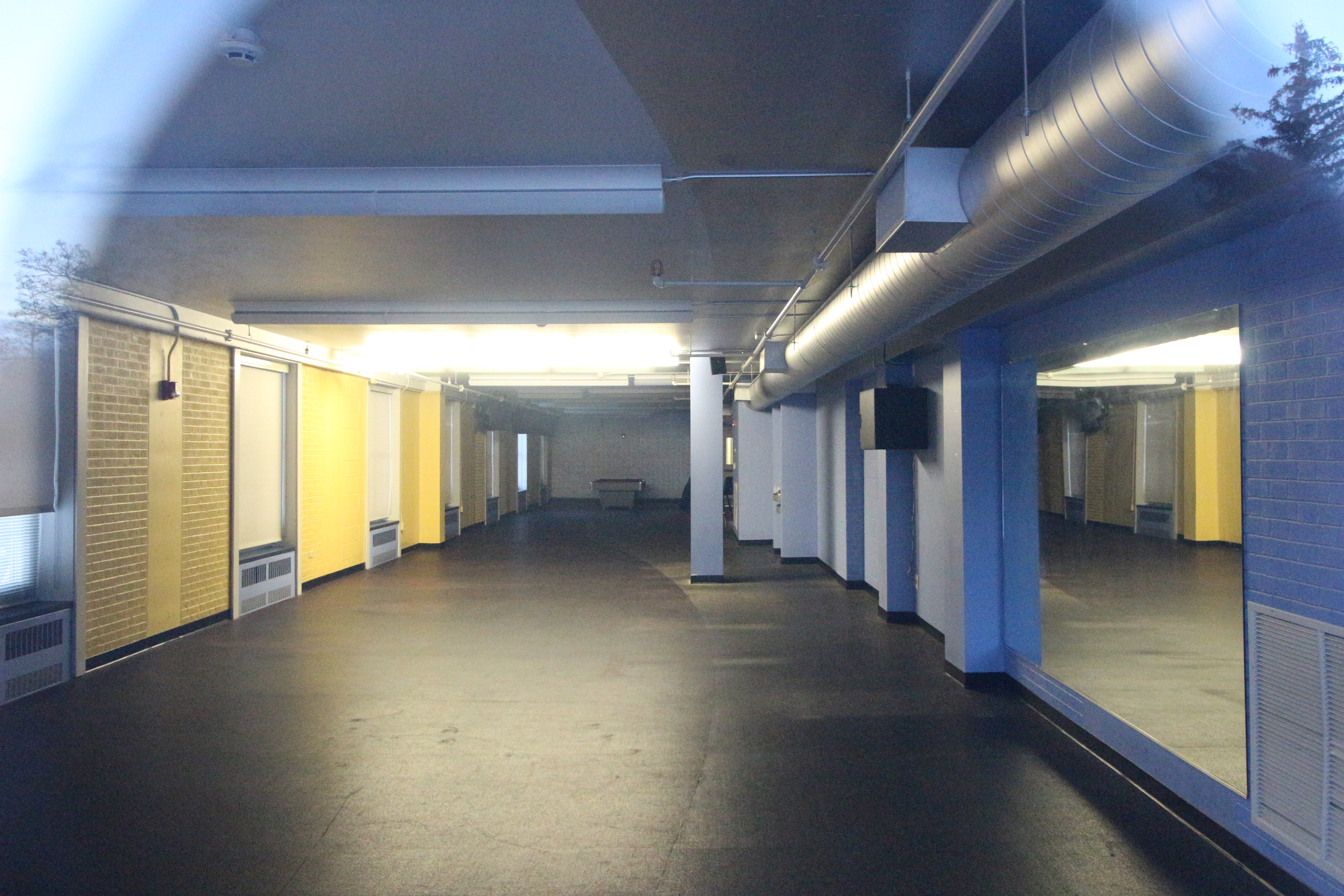 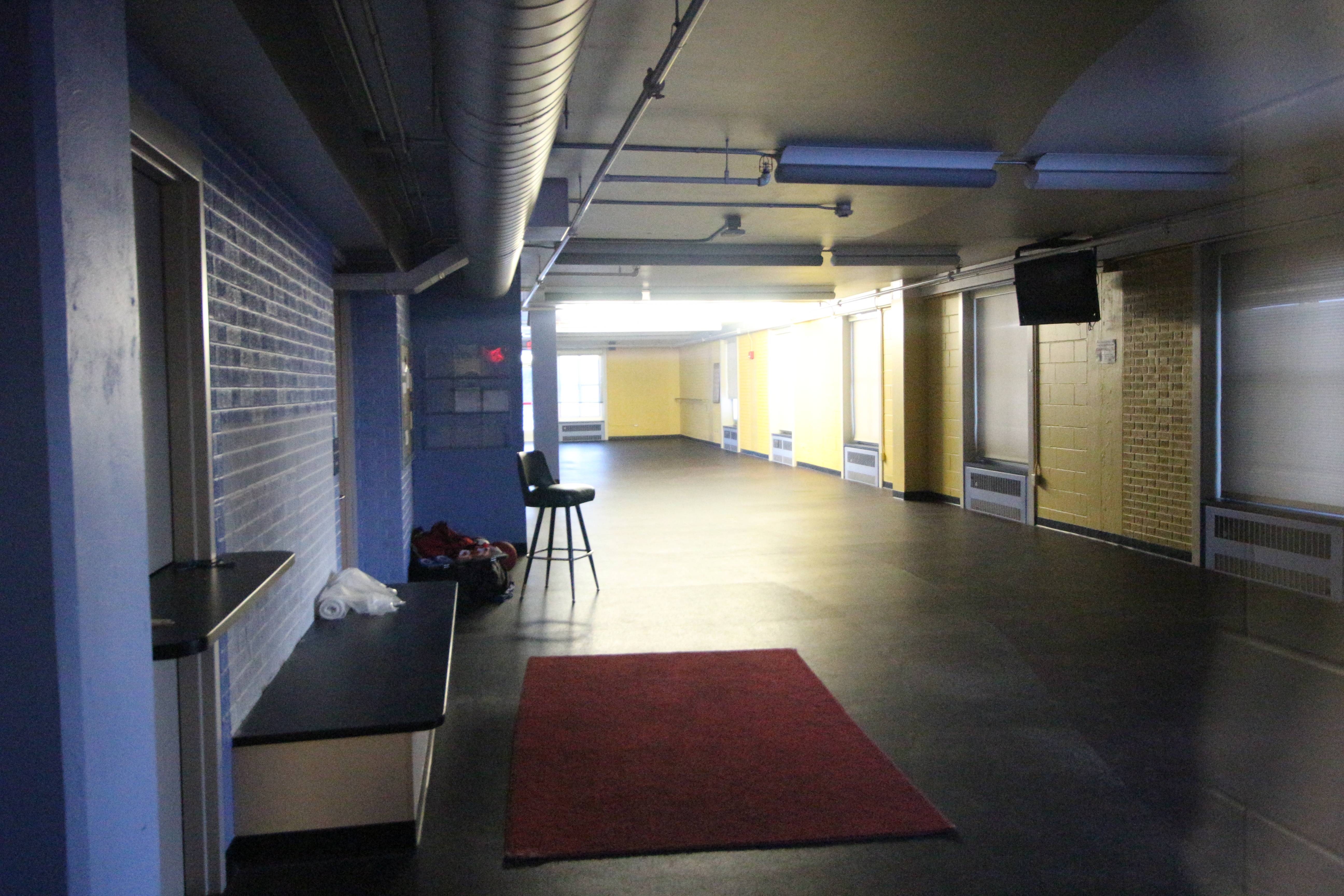 Administration is discussing options for spaces in Bovay and Harwood Memorial Union.
By Payton Blessing

Over the past year, students and faculty of Ripon College as well members of the Ripon community have seen significant changes to our campus. Projects such as Bovay’s Study Bar and Mercantile, the Revitalize project in the new Wilmore Center, the Center for Career and Professional Development, as well as the grand opening of The Spot, our newest dining option here at Ripon, have undoubtedly altered the norm for where students spend their time outside of classes.

However, several other spaces on campus have since become vacant as a result of the shift in focus to these newer projects. Dean of Students, Chris Ogle, states that these vacancies are of utmost priority to members of the administration and that action will be taken in the near future so as not to let these spaces on campus be forgotten.

Regarding the Terrace, a former dining option in the Bovay dormitory, Ogle said; “Maybe we can adjust in the future, but for now, we’d like to keep that space open for students and the community to use.” Ogle noted that this open space is a great option for those in the community or on campus looking to hold larger events.

The former Bovay Fitness Center is another space on campus that has no imminent changes in it’s future; however, there has been conversation between Res Life and various students on campus that significant changes are coming.

“There has been interest in potentially turning that space into a rec room area (pool tables, dart boards,etc), with part of it be more of a lounge with a large TV for things like sport event viewing, or those kind of things,” Ogle said.

Another option being considered is turning the old fitness center in Bovay into a music practice room for students so they don’t need to make the trek to Rodman every time they want to practice. “I love the idea, however, in order to make that work we must be absolutely sure to handle the noise part of it so we don’t have residents of Bovay complaining about noise. If that is a strong need, that is something we will look into as well”, Ogle said. So far, all concepts for the empty spaces in Bovay are simply topics of conversation that will be addressed sometime in the near future.

Other areas up for discussion on campus are the vacant office spaces on the second floor of the Harwood Memorial Union. Historically, these spaces have served as meeting places for various clubs and organizations on campus; however, the majority of those offices are no longer in use with the constant movement of group meeting places on campus.

In discussing the fate of these office spaces, Ogle said; “ I have already met with the WRPN staff, they are interested in expanding into two rooms adjacent to their current space which would be some creative type spaces that would lend itself to students doing recording and different related technology things there.”

Acknowledging that this plan still leaves many spaces in Harwood Memorial Union vacant, Ogle mentioned another option up for discussion, which is the future of the CLC and where it will be held.

“I would say that there has been for some time, and there continues to be, questions about if the CLC will continue in its current location or move out of that house, which has many pressing physical needs. The spaces on the top floor of Harwood are currently being considered for that,” Ogle said.

Regardless of what happens, since it would affect students in the near future, Ogle said that decisions will be made about the fate of the CLC before the end of the semester.