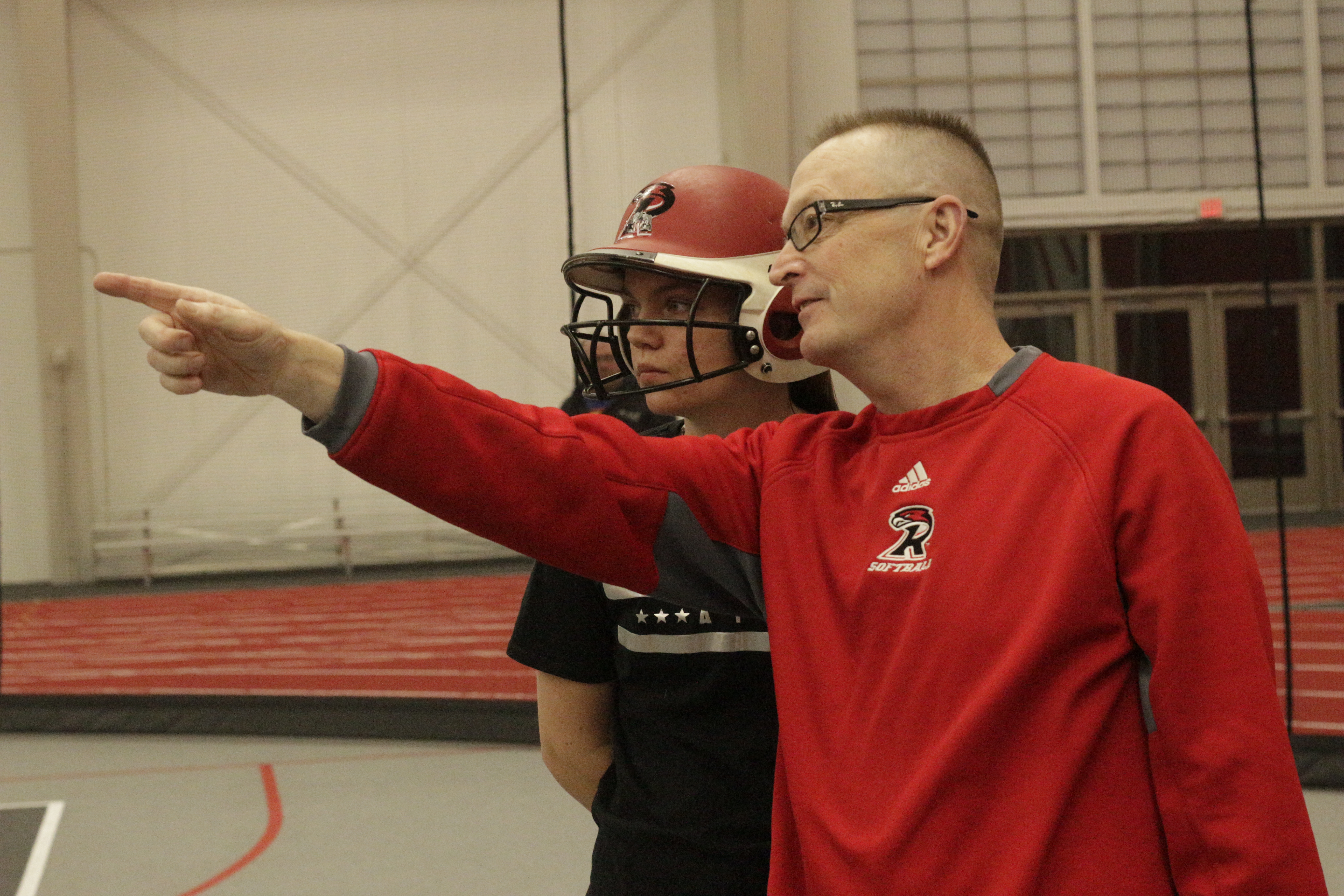 “Somewhere around third and fourth grade it became evident that I was not going to play in the NBA, so at that point I decided I wanted to be a coach.”

One thing that is evident in talking to him is his passion for athletics, and particularly Division III sports: “While other divisions are fantastic, I think Division III really allows one to recognize the full potential of what a student athlete can be: they are dedicated to their studies but also have the capabilities to come out and be extremely competitive.” Wammer also said that the relationships formed in these environments are particularly strong, noting that he still has contact with members of teams dating back to when he first started coaching.

In looking at what this long time coach has planned for Ripon College’s own softball team, he has already started implementing new strategies and making changes to help the team succeed. Along with the 10 normally scheduled games played during Spring Break in Florida, Wammer had also scheduled two tournaments in late February and early March, played in domes.

“This allowed us to identify places that can be improved upon in the games which can then be addressed at practice,” Wammer said. “The schedule in Florida is so intensive that it becomes difficult to make these corrections, but this will make sure we at least have a start.”

“There are some strategies that I developed 10 or so years ago that are different than what you typically see. One, we call it the Wildcat, is where we leave first base open, as we believe the ball is less likely to go there, so we move the player to somewhere that will allow them to become more involved in the play.”

He expects this strategy to be used throughout the season and encourages fans to watch for it when attending games.

Looking toward the rest of the season after returning from Florida, Wammer has big goals for the softball team. His goal is to improve all aspects of the game in order to become a strong presence on both the offense and defense.

“There will obviously be some growing pains as this young team gets used to playing under my coaching, along with playing with each other,” he said, “but our goal is to win the Midwest Conference and I believe this can be done.”