With Support from Ripon College 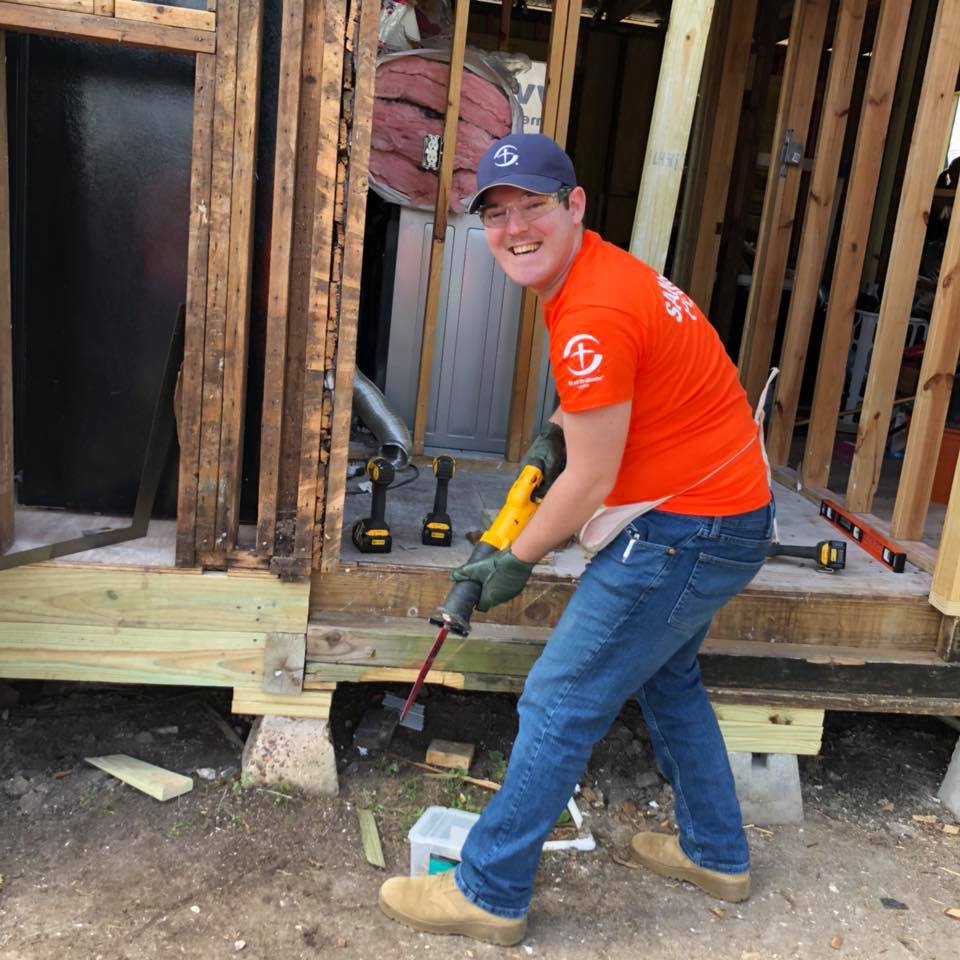 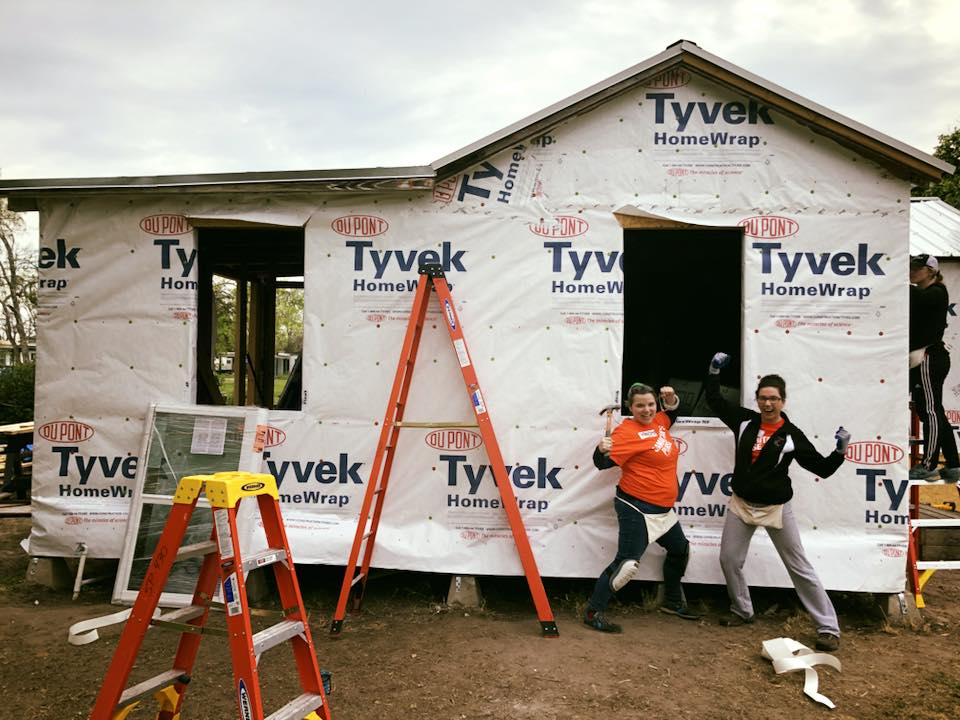 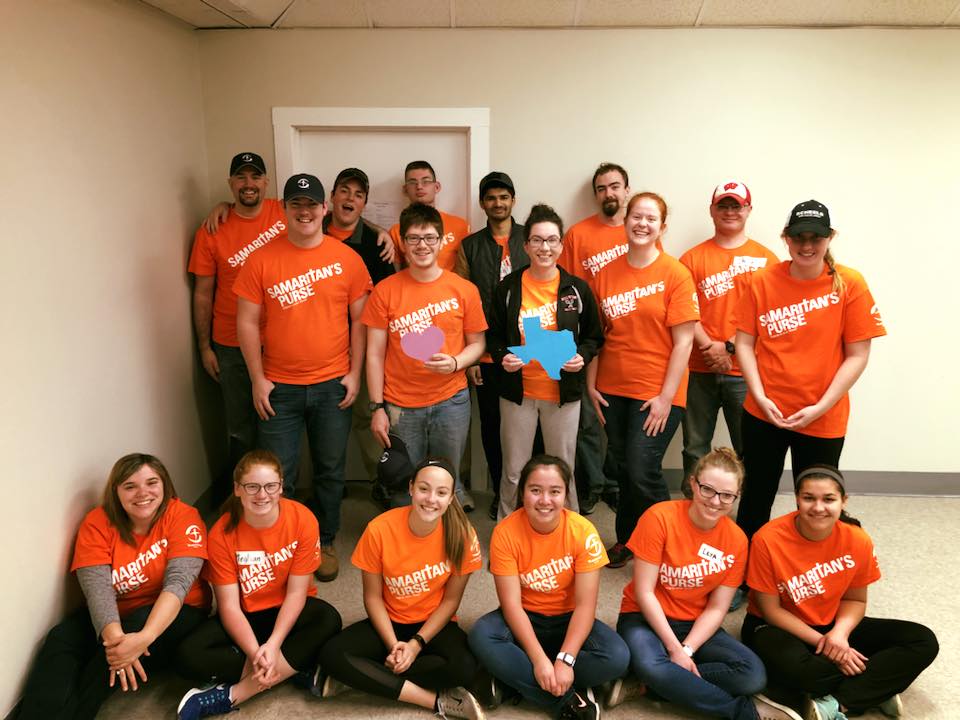 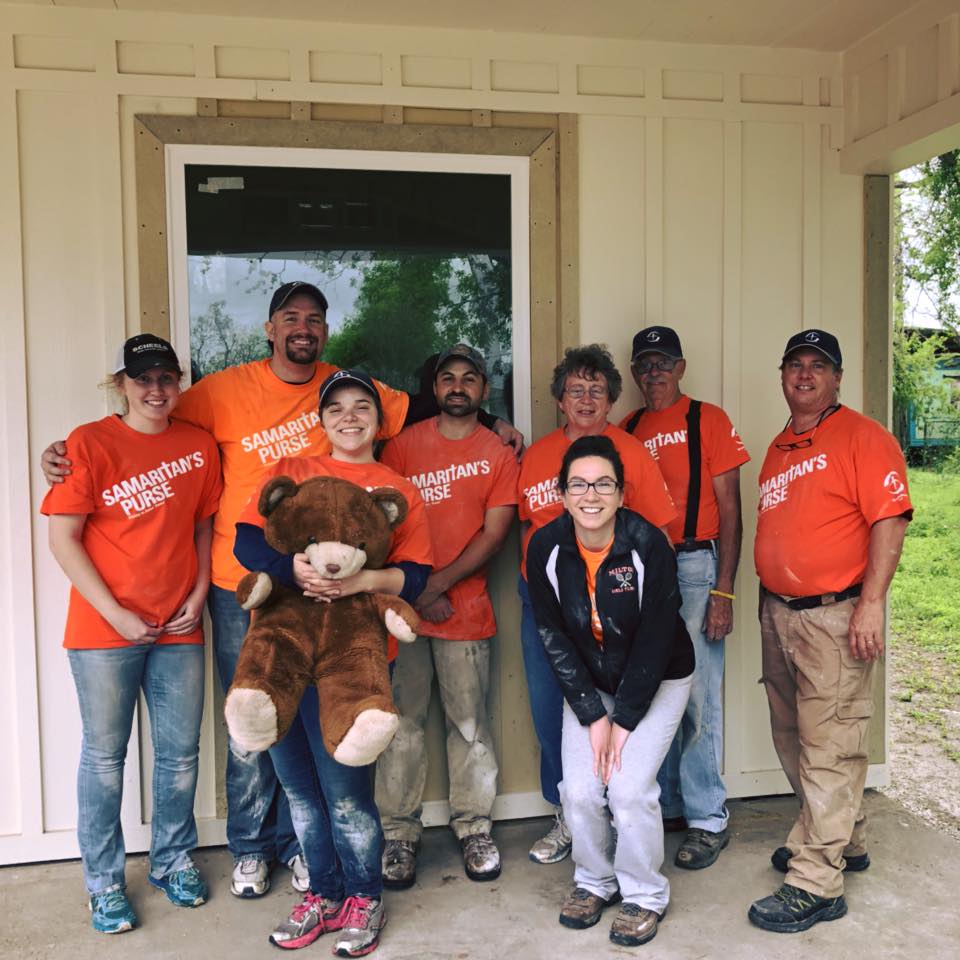 Fifteen students from Circle K and Campus Christian Fellowship (CCF) traveled to Texas as part of a mission trip. Devastated by Hurricane Harvey, students at Ripon College felt compelled to travel south for spring break and help build homes for those in need.

“Originally CCF has a trip over spring break and usually it’s in Cincinnati on a service trip. Due to the devastation [from Hurricane Harvey] we wanted to help,” said Justine Jacobsen, president of CCF.

Luke Hatfield, campus minister, agrees. He explained that the group used to only take 3-4 students over spring break on a mission trip, but has been looking to expand their size.

“we wanted to see if we could get more people on campus involved by making it a service trip which might have a broader appeal to more people. And that is exactly what happened!” said Hatfield.

The group of students traveled to Monte Cristo, TX on behalf of an organization called “Samaritan’s Purse.” The organization specializes in disaster relief and was suggested to CCF by one of their campus ministers, Luke Hatfield, who will also be attending the trip. While in Texas, the 15 students worked on tasks such as demolition, putting up drywall and painting.

Circle K was another addition to the group and brought five of their own members on the trip.
“Circle K is always looking for more ways to be involved, both within and outside of the Ripon community and the trip sounded like a great opportunity to help those affected by Hurricane Harvey,” said Kayla Furlano, president of Circle K.

The trip was covered by the Samaritan Purse, the OneFund, and a small deposit from club members; to which Jacobsen said, “It’s a blessing.”

While in Texas, Samaritan’s Purse housed and fed Ripon students in exchange for helping with demolition and remodeling projects.

For those interested in helping with similar missions, Jacobsen suggests donating goods and supplies.

“CCF’s little motto is all about following Jesus together,” she said. “We always try to say, ‘No matter where you are on your walk of faith or even if you don’t have faith, you are all welcome to come [and help].’”