Seniors reveal whether they feel prepared

Entrance into the adult world is now a fast-approaching reality for Ripon College seniors. As the last grains fall through the hourglass of their undergraduate careers, we asked them: what’s next? 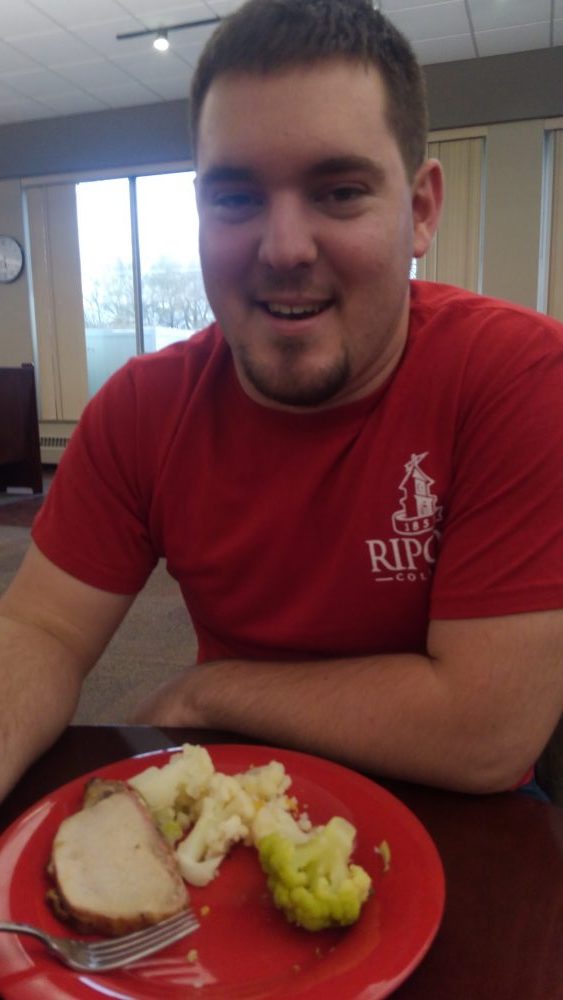 History major and Education minor Jack Clough hopes to one day be able to work in a job related to his major. “I’d like to work in a history field,” he said, “however I think that for me to work in that field I still need to go to graduate school and get some form of graduate degree.”

Before furthering his education, however, Clough intends to work and save money. “I want to work for a few years, probably three years is my goal. So go and find a 40 hour a week job, get some bills paid, get some experience actually living in the real world. Once I’ve saved up a significant number of dollars then I’ll start thinking about grad school … I’d probably want to get a further degree in library science, political science, or national security,” he said.

“I think that the school did a very good job of informing students of the opportunities and resources that were available on campus,” Clough said. He also feels as though he could have taken advantage of these resources more. “Because I only started using them in my senior year I think that I was not able to utilize them to my an the school’s best ability.”

Clough feels as though he could have also benefited from more follow up from the school. He said “[the school] could have done a better job checking in to see if after a visit to the Center for Career and Professional Development if that student wanted to follow up with their appointment or [wanted] more resources through emails.” 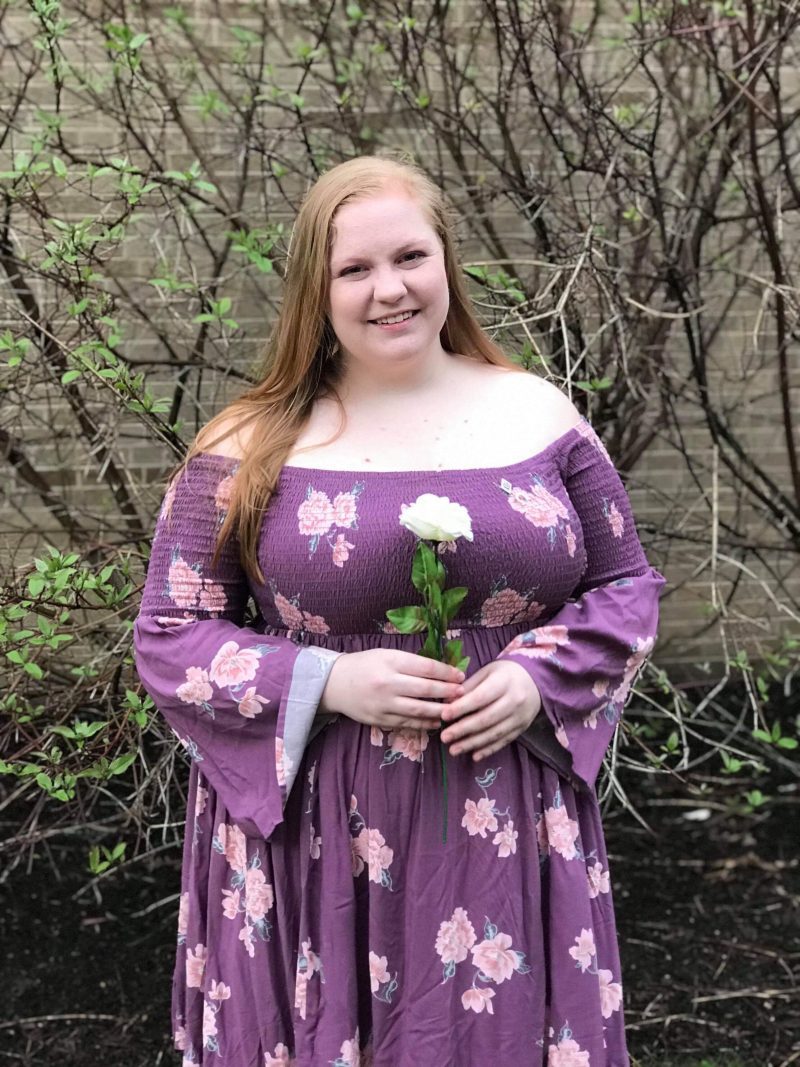 Elizabeth Rigden is a German and history major and communication minor. In June, she will be moving to Milwaukee and then in August she will begin studying as a graduate student at Marquette University. “I will be getting my master’s of education and student affairs in higher education administration, which is a fancy way of saying I want to work with college kids someday,” she said.

Specifically, Rigden wants to work with Greek life organizations. During her time at Marquette she will be working in the university’s Office of Sorority and Fraternity Life. “I will be working in their office, helping advise their students. I don’t know which groups yet but I am super excited to get into that,” she said. “I did have an internship this last semester here at Ripon with Greek Life. But really what I want to do is be that person who can change someone’s life.”

“For me in college some of the most influential people were the people who were advising me whether it be on campus or through my organization (Kappa Delta). I want to be that person for someone else,” Rigden said.

Rigden feels that the school gave her the resources she needed to enter the adult world, “for the most part.” She said, “I think as college goes working in undergrad works you up to trying to apply to go to grad school if you so choose. But it was definitely a hard process and kind of scary because you open yourself up for rejection again. After four years of being told ‘hey, you’re doing good, you’re doing good,’ you don’t have that barrier [for when] you might not be doing good.”

“I think the education I’ve gotten here has prepared me for anything in the future. Whether I wanted to go out into the world and just be a translator or something I could have done that, but I think that the path that I’m choosing is what’s right for me.” 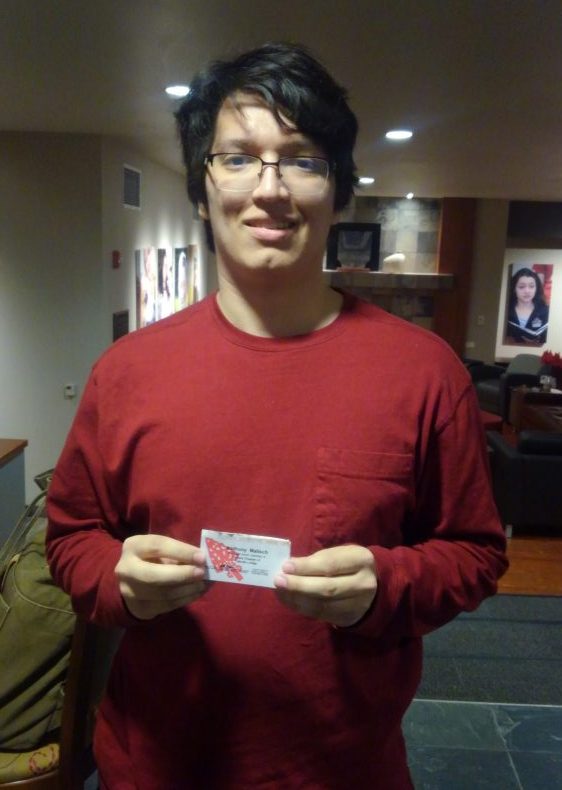 Malisch holds his membership card for the Order of the Arrow, an organization affiliated with the Boy Scouts. Photo credit: Connor Renshaw.

“Immediately after graduation I am starting to pack for Switzerland,” said business major and communication minor Anthony Malisch. He will be working over the summer at the International Scout Center in Kandersteg. Malish said he applied to this position through the World Organization of the Scout Movement, an international organization with which the Boy Scouts of America is associated.

Working with the Boy Scouts is nothing new for Malisch, although his past experience has been at a nearer locale. “I’ve been working for the scouts for a number of years, mostly at  summer camp around here in Masden and I have really really enjoyed it. I like working with other scouts my age and working to teach scouts that are younger and kind of being a mentor role for them,” he said, “so when I learned about Kandersteg in some of my bigger scouting travels I found out about the position and I thought it would be a very interesting way to show my culture as a scout, being from the US and specifically Wisconsin, to the rest of the world.”

While Malisch has yet to line up a job for after the summer, he said he does have some leads and some internship experience to help him. “I did some internship work with Alliant Energy, a power provider in Madison, as a project manager intern and I might go back to them or I might just be looking generally in the field of project management,” he said.

According to Malisch, the college played a role in preparing him for adult life, however he feels that personal experience is an even larger factor. “I feel like college is always a great start to learning how to be an adult, to understanding these responsibilities. But a lot of life lessons for becoming an adult kind of just happen and you just stumble upon them,” Malisch said.