The theme celebrates “caring for our environment” 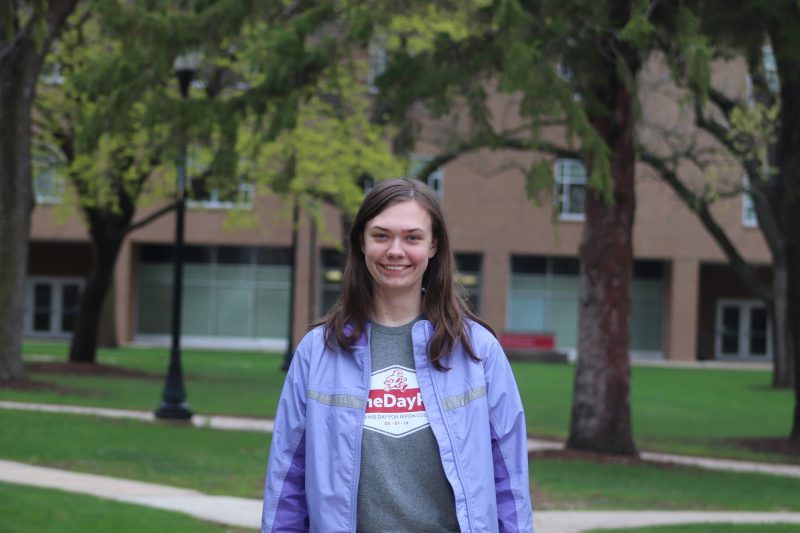 Like every other year, Ripon College arrange Comemcement activities around a theme. This year theme celebrates “Caring for Our Environment” by recognizing regional partners and national exemplars who model ways to act locally on sustainability and conservation efforts. The commencement ceremony will be coming soon on May 19. As students gather to complete their time at Ripon College, they’ll participate in commencement with the theme of sustainability.

“Since 1957 Ripon College’s commencement weekend has had a theme.  It is an interesting way of thinking about commencement as an opportunity to keep learning. The theme is reflected throughout the weekend with the selection of the honorary degree recipients. These honorands not only speak on the theme at the ceremony but at the brunch and forum where they answer questions from graduates, families, and faculty. The theme may also be woven into the Baccalaureate service as well,” said Amy Gerretsen, director of constituent engagement. “Caring for the environment, this year’s theme, will also be highlighted with 100% biodegradable plastic cups, utensils and napkins.  Perennials are used in ceremony decor and then replanted on campus afterward. Caps and gowns are eco-friendly, made from 23 recycled water bottles.”

To incorporate the theme into commencement, a speaker will give a speech on sustainability.

“I [expect that the speech will discuss] what the impact would be on the college community. As Ripon College is trying to be more sustainable, it fits nicely into this goal. Perhaps, once the college listens to the speaker, they will be motivated to support various sustainability topics on campus. As environmental and sustainability topics are very common in our society, I think it is very nice that Ripon has decided to help educate the college and local communities,” said Valerie Doornbos ’21, who works as an intern with Alice Reznickova, the director of Sustainability at Ripon College.

“Marc Edwards is one of the people who were responsible for bringing the Flint Water Crisis to the attention of the public. A few years back in 2014, the City of Flint decided to switch from the Detroit Water supply to the Flint River. One of the main issues was that the Flint River water was very corrosive, and the City of Flint had not added corrosion control. This became a problem, as the water corrosion broke off the protective coating [in the pipes]. Once the coating was gone, the lead began to seep into the water supply. Both the federal and state governments of Michigan refused to admit that there was a problem with lead in the water. However, Marc Edwards, along with a few other people began to conduct tests which showed that the water contained extremely high levels of lead. After his discovery and continued testing, there was a big scandal which resulted in the firing of many leading government officials. Therefore, Marc is often credited with bringing the public’s attention to the crisis,” Doornbos said.

Hence sustainability has become on of the key issue for the college and a lot has been done in this regard. Incorporating the theme of sustainability “Caring for Our Environment” by bringing a Marc Edwards as a speaker will further strengthen the effort and provides a way to honor the students and alumni efforts to promote sustainability on campus.