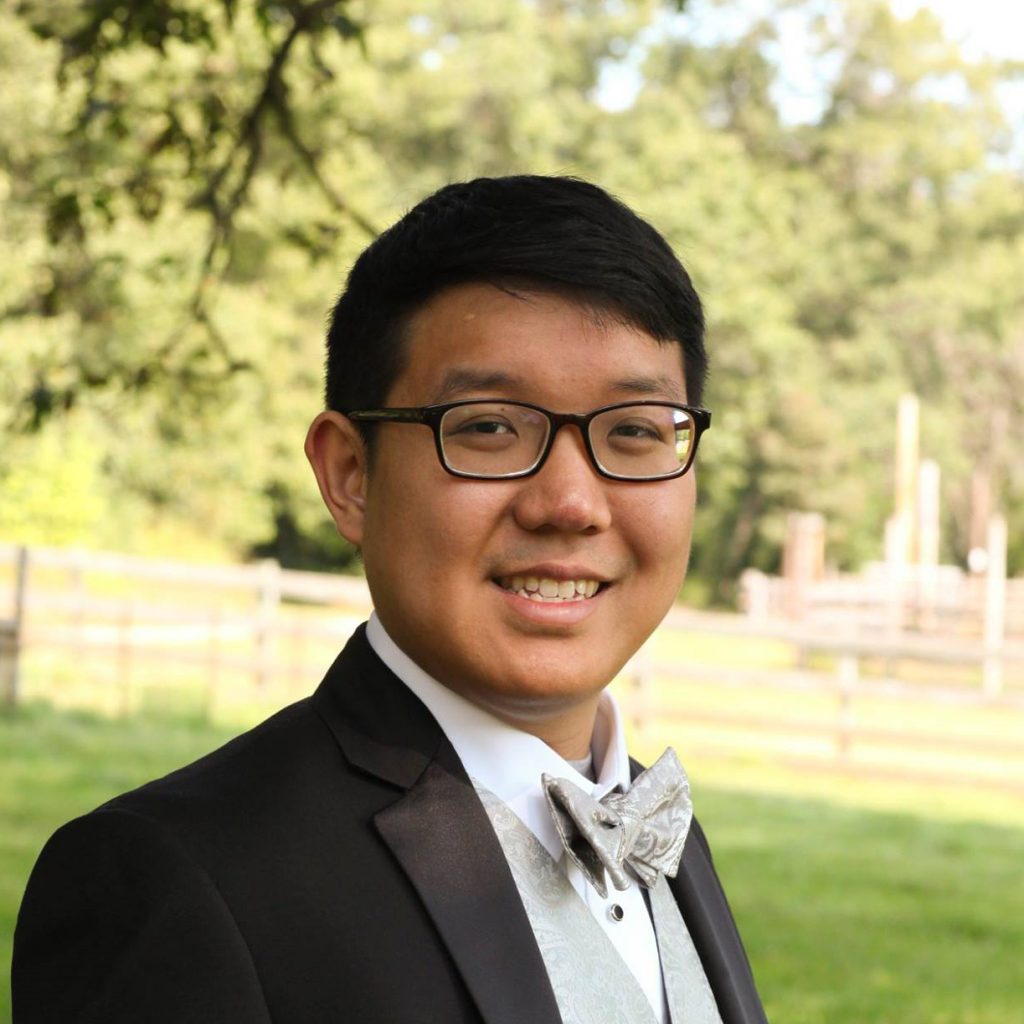 Professor Sung at his wedding. Photo courtesy of Issac Sung.

Ripon College has hired Issac Sung as long-term faculty to teach computer and data sciences. Sung is a University of Wisconsin-Madison doctoral student who expects to complete his PhD. this year. His curriculum is expected to focus on the interdisciplinary applications of computer sciences.

According to former Dean of Faculty Ed Wiggenbach, the hiring process for computer and data sciences faculty was centered around the idea of an interdisciplinary approach.

“The search committee included faculty members from physics, mathematical sciences, chemistry, and English …,” he said. “The committee was looking for someone who could both connect their work in computer and data science to other fields, and would be able to teach students with a wide range of interests and backgrounds.”

Ripon began offering computer and data sciences courses during the last academic year, after not doing so for some time. As such, Wiggenbach said that the college was also seeking “someone who was excited by the idea of building a new program.”

Sung said that Ripon’s interdisciplinary focus, as well as the expectation that new computer science faculty would help shape curriculum, “sparked [his] imagination” and played a role in making him want to work at the school. “I believe that all kinds of disciplines (anything from science-related to arts or humanities) can benefit from the application of computer science to their field, and vice versa,” he said.

Sung also expressed a belief that computer and data scientists need to communicate and collaborate with those outside their field. “What better way to prepare students than to establish those collaborative skills early on in their education?”

Sung is currently in the process of finishing his PhD. at UW-Madison. As part of his dissertation he is “investigating if intentionally designing [a video game] to make it more challenging or less intuitive to play can result in benefits to learning or complex thinking.” Sung said this is part of a larger goal to study “the connections between game design and how specific design choices can affect players’ learning and behavior.”

For the future, Sung said that he has a number of other potential projects that excite him, such as “a board game to help teach aspects of computer science” and research in “human-computer interaction.”

In addition, he said he was “looking forward to seeing what kinds of projects the students in [his] classes will be interested in.”

Sung described a number of interests outside of academia ranging from music, to food, to video games, “I really enjoy music, especially going to concerts and playing the drum set. I am also into hobby audio engineering, recording, and music production as well as listening to podcasts. A close friend and I are currently working on developing a podcast of our own. I also consider myself a foodie and enjoy traveling, photography, and swing dancing,” he said.

He also said he had a YouTube channel, a video from which has over 170,000 views, which he will “leave it up to the reader to try and find.”

Wiggenbach said, “[Sung] is a tenure track faculty member, which means he has a six-year appointment, and we expect him to be with us for a long time.” He added that he thinks the committee responsible for finding a new computer and data sciences professor “found the exact right person in Sung.”