Messitte talks about his work and experience during his sabbatical 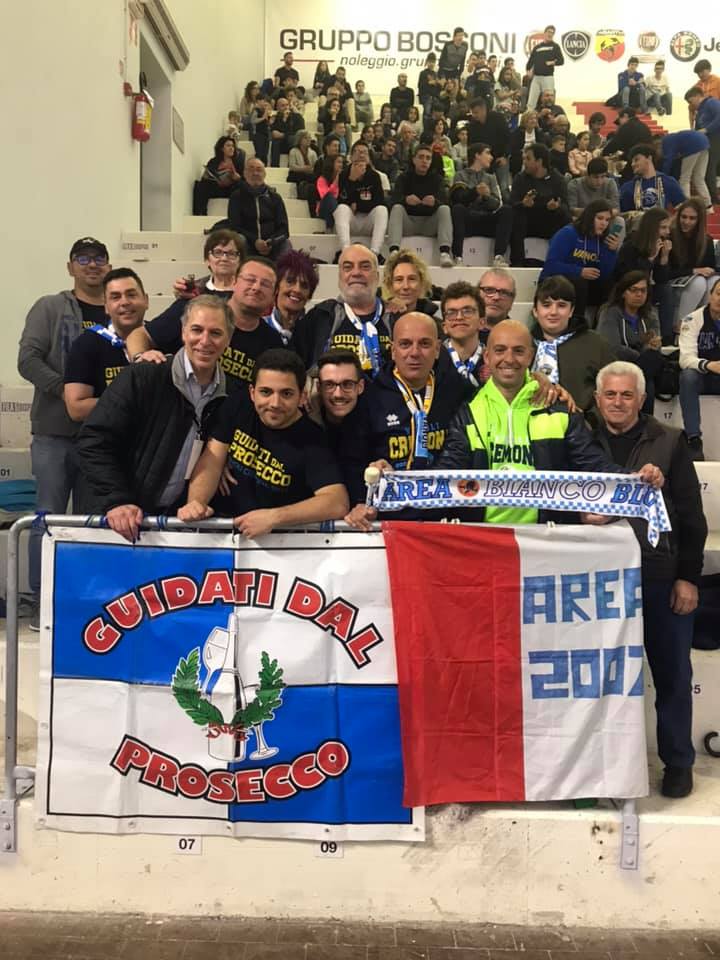 During the summer of 2019, President Zachariah Messitte went to Italy for Sabbatical for the first time being the president for almost eight years. He explains the purpose of the sabbatical.

“I had a sabbatical, which professors do every seven years here at Ripon and it’s a little bit unique that a president does one, but I’m also a professor at the college,” Messitti said.

During his sabbatical, Messitte lived in Milan, Italy, and wrote a yet unpublished book on Americans playing professional basketball in Italy.

According to Messitte, his research examined not just who won and who lost, but what it’s like to be a part of it. Part of Messitte’s sabbatical was used to write articles for the New York Times, the Washington Post, and Milwaukee Magazine.

“Part of the idea of a sabbatical is, is that you get to dive into another subject and really immerse yourself in it,” Messitte said.

Living in Italy for a long time and getting immersed in its culture, President Messitte was struck with a different experience by being on a sabbatical.

“When I was in college, I studied Italian, so it was something I’ve always had an interest in and the politics and history of the country, and I’d studied as a student in college, I studied abroad and then I worked and lived there at various points throughout my professional career. I know the country well. One of the things I loved, and I know my family loved as well, was the quality of life. Italy is a country where food is obviously very, very important to everything. The idea that food was at the center of culture, mealtime was very important. Trying new dishes, trying new wines, trying new, all of that was something that my family and I really enjoyed. Um, and um, getting to know the neighborhood we lived in and people that own different shops and they are getting to know me. That was really special,” Messitte said.

Messitte said his favorite part of his sabbatical “was just sort of getting to live a day to day life there.”

“It’s one thing to go on vacation to a place,” he said. “This wasn’t a vacation. We, my family, lived in Milan. We lived there. Part of what was great about it was that we got to experience life there and not just life as a tourist, but life as people who are part of a community. My kids went to school there. We got to know each other, we have friends, we made friends there who we got to see and spend time with. And it’s hard to do that when you just go and visit a place for a few days or a week here. We really got to live there.”

Messitte also enriched himself with different kinds of Italian food during his stay.

“The food is something special … Breakfast is not a very important meal there. So, you have a very small, insignificant breakfast but then lunch is a big meal. It’s really an important meal, so oftentimes my wife and I in the morning would either go out and shop at the markets for the foods that we wanted to prepare for lunch and then when our kids came up for dinner, or we had favorite cafes or restaurants that we would go out to or meet friends for meals, on the days that I would travel. Food was at the center of it. It’s very easy to love Italian food. It’s pizzas and pastas and fish and, great desserts and all of that coffee, those kinds of things.”

Stepping into Italy while having the first sabbatical in years was a different feeling for President Messitte.

“The first few weeks I was on sabbatical, I had a hard time not thinking about things that were going on at Ripon. It took me a while to pull away from that. And then you do pull away and you have all this other space in your brain that’s now opened up for thinking about, for me, in this case, Italian culture and politics, and history. And it’s interesting coming back, you have the reverse. So, the first couple of weeks I was back here, I was having a hard time re-engaging with the quality of the food in the cafeteria and these things. Now I’m back engaged in it and thinking about it,” Messitte said.

During the free time, president Messitte tried ice cream and walked with his wife in Milan. He elucidates it.

“So my wife and I had a tradition that in the morning time we’d do some work and we’d have our meal and we would take a walk to our favorite shop Teresa the fade, our favorite ice cream store, and we would have an ice cream together and then we would walk back,” Messitte said

According to Messitte, one of the most unexpected events of his sabbatical was the experience of being a guest commentator on an Italian sports television station.

“That was definitely something that I hadn’t expected that happened to me.”

In his last few days in Italy, President Messitte went to a town called Cremona, where he enjoyed spending his time the most.

“So, the team that I followed was from a town called Cremona, which is about an hour south of Milan. It’s a town that is famous for [making] violins… [Cremona] has a beautiful … main square. I made some friends who lived there and people I got to know who I really enjoyed spending time with so that, you know, I spent, I traveled all over the country for this project, but getting to know this one town really well was special.”