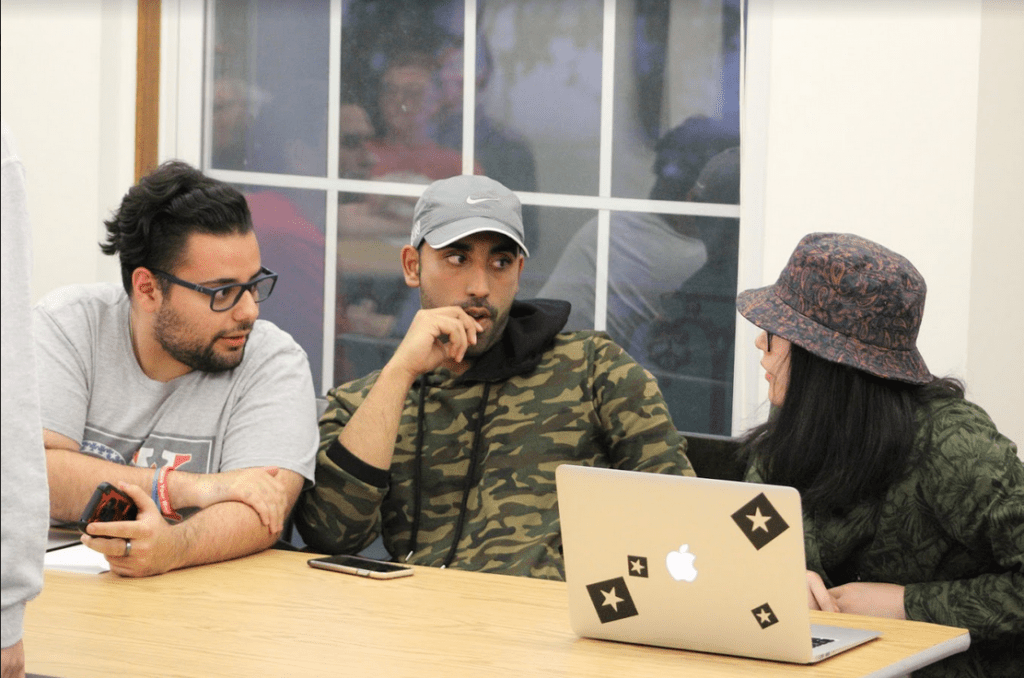 On Sept. 25, a representative of Black Student Union (BSU) proposed changes to the Student Senate constitution in hopes of more representation from student organizations, specifically those that have large memberships, large budgets and make an impact on Ripon’s campus. The possibility of revising the constitution every year rather than every three years has also been proposed. Due to the recent resignations of President Zaeem Kitsos and Vice President Hanan Majid, voting on these changes has stalled and senators hope for a conclusion before winter break.

BSU proposed these changes after Ripon Live, EGOR, La Unida and BSU had their respective seats removed from the board.

“This occurred based on the miscommunication from the Executive Board to the student body. Based on technicalities within the constitution, the only way a special interest senator can be removed is by the Student Judiciary Board. That is why the constitution needs to be looked at and amended because there is no procedure in choosing and removing special interest senators,” new senate president Luke Dretske said.

The overall consensus within the senate seems to be that while the proposed changes are a step in the right direction, they will not work based on the current conditions.

“Those who are elected to class senators will have the power to decide what groups are placed in the student senate, as well as decide how many groups should be represented. In my opinion, the campus as a whole should be able to pick what groups are represented, in an election style process. This ensures it isn’t four people deciding who represents the 700+ Ripon College students,” special interest senator Nathaniel Jung said.

The idea to revise the constitution yearly did not sit well with many senators, as they believe it will prevent true progress from occurring.

“The constitution should not be changed every year. It should be a document that stays the same for multiple years. This idea of changing the constitution every year somewhat gives someone the mentality that ‘I don’t have to make a ton of changes because more will be done next year to fix the problems I missed.’ Long story short, if a constitution is written properly the first time, which ours was not, it shouldn’t have to be changed every single year to ensure it is properly functioning,” Jung said.

Senators want their peers not to scramble for changes every chance they get, but to become further educated on the matter.

The Senate hopes to come to a conclusion about these changes before winter break. In order for these changes to go into effect, the Senate needs a two-thirds majority vote two weeks in a row.