A Ripon professor’s Cold War past

The Hidden History of Lorna Sopcak 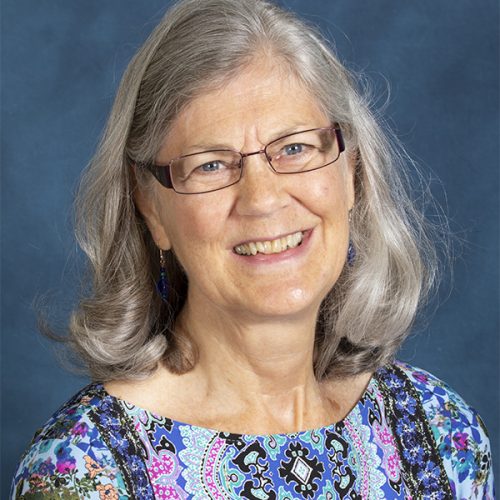 “I think enough time has passed where nobody will come after me,” said Professor Lorna Sopcak on her time in Cold War Era Germany. When walking the floors of West Hall, one may be unaware of the unique life story of Lorna Sopcak. Before becoming a professor of social studies, literature and German at Ripon College, Sopcak lived in Munich, Germany from 1970-1984. As a resident of Germany, Sopcak married a Czechaslovakian man, a man who would lead her to her fair share of troubles.

Sopcak and her ex-husband frequently made trips across the German-Czech border to visit in-laws.

“We would often travel across the German-Czech border and the border officers really gave us trouble. They would tear off the inside covers of my vehicle to make sure I was not smuggling anything illegal. I remember often having magazines from Western Germany confiscated by the border patrolmen. It was really intimidating because you felt like cattle being herded, you don’t want to say the wrong thing because you’re afraid of what might happen,” Sopcak said.

During Sopcak’s many travels across the border, she faced a number of close calls with the government. In a time of endless scrutiny and oppression from a communist government, she recognized the craziness of it all.

“A typical border crossing was always very emotional. It’s an imaginary line that governments have drawn that separate families, lovers and children from their parents, you know? It’s a hard thing to think about,” Sopcak said.

Visitors to Eastern Bloc countries were given three day visas as well as a fee to re-enter the west because East Germany wanted western currency. During a particular trip to the west, Sopcak faced a challenge with her visa.

“I was traveling with my parents once, the same way I always had and suddenly they said we overstayed our visa, so basically they saw an opportunity to take western currency. They fined us for overstaying the visa, required that we pay for a new visa and that we exchange money an extra day,” Sopcak said.

Sopcak ensured the thievery of the guards would not go unnoticed.

“It was the most assertive I had ever been really,” laughed Sopcak.

Luckily for Sopcak, her father was carrying travelers checks on him, but these checks could only be written for the amount printed on them.

“Oh you bet they didn’t give any money back. Oh no, it was all theirs,” Sopcak said.