Parker Cox explains what motivated him to make the account 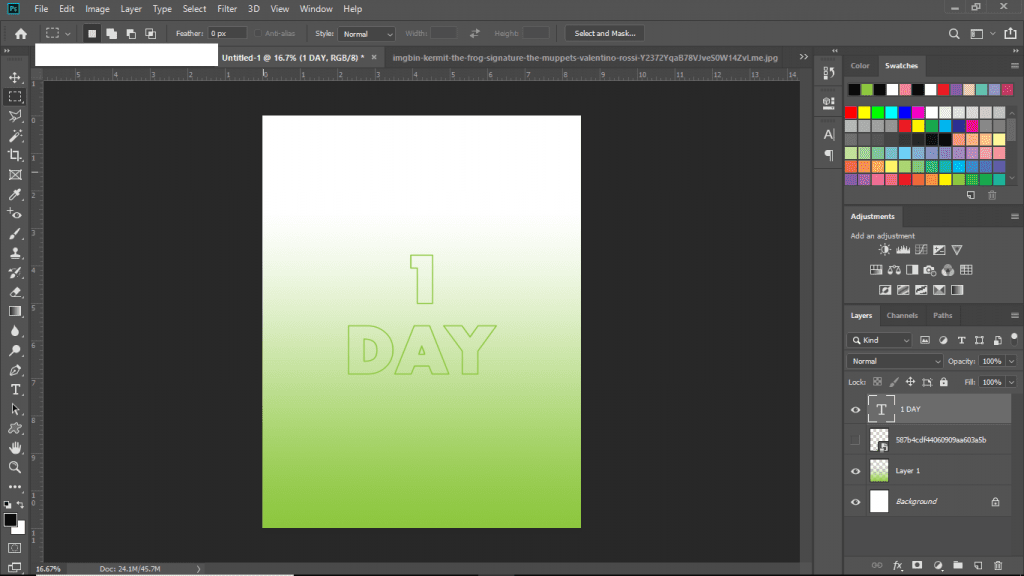 Cox provided screenshots of him creating content for the Kermit for President campaign as proof of his involvement.
Photo courtesy of Parker Cox.

During last semester’s elections to select a new Student Senate president, students began seeing posts on Twitter advocating for an unexpected candidate: Kermit the Frog. While the person behind the account was unknown at the time of the elections, he has now decided to come forward. Parker Cox, ‘20 has admitted to creating and running the account.

“The reason I am primarily coming forward is for one reason: to solidify myself as a meme lord!” Cox said via email. While Cox was originally concerned about staying anonymous, he said that he became less concerned about a month after the elections.

“My concern at the time was, ‘How could this come back at me?’ To my knowledge, nothing bad could happen unless they write in the Constitution something along the lines of, ‘Anyone found to be running a social media campaign of a fictitious character in a Student Senate election will be [sent] to J-Board,’” he said.

“There are worse memes people could get in trouble for. Once again though, all my tweets were professional and the Student Senate President played along with it on Twitter.”

According to Cox, he was motivated to make the account by the fact that there was only one candidate running in the election. While he initially started the Kermit for President campaign as a joke, as that joke started to gain traction he became determined to make it into “something bigger.”

“I started to think more. How can we make this into something more than a meme? It turned into a conversation about whether or not Student Senate is actually that important. For some people, it is highly important; to others, not so much.”

Despite this, Cox insists that the prank was not meant to insult anyone involved in the Student Senate. He said “some people had the idea that this was to throw hate against the current sitting president. I kept things civil and never once had any bad blood in my mind. My focus at the end was to prove that if I could get multiple students to vote for a Muppet, then how can we change Student Senate to be taken seriously?”

As for whether Cox expected students to actually cast ballots for Kermit he said, “I would be lying if I said no.”

In addition to the Twitter account, Kermit for President posters began appearing around campus at the time of the election. Cox denies having made these posters, and while he does claim to know who did, he declined to name them.

With the next round of Student Senate elections set to occur from Feb. 24 to 28, Cox said that he does not plan to repeat his prank.

“Whether another Kermit account is to come forth in the coming weeks, it is not supported by me. If someone else were to do it they may not hold the same morals as I do, and I can’t be responsible for their actions,” he said.

Cox ended his email to the College Days with this: “I’d like to say one final parting remark; meme culture is not a problem.”

Note: at the time of the Kermit for President campaign, Cox was a member of the College Days staff. His role in the campaign was not known to the staff.