Saying goodbye to the ATM

The ATM in Pickard Commons across from Starbucks was removed 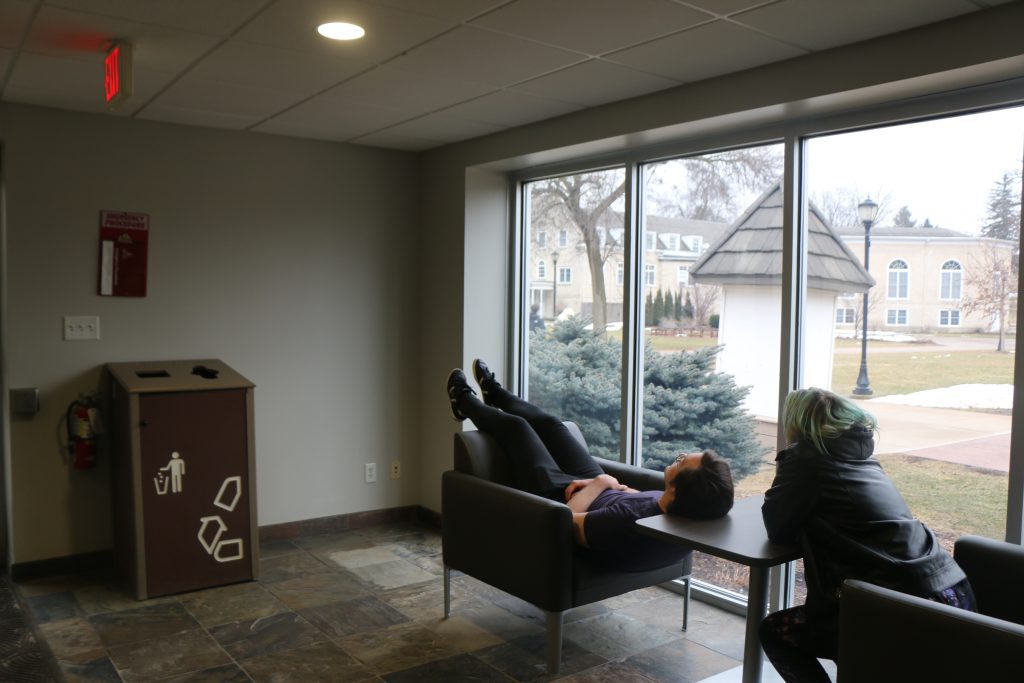 Students sit in the lower level of the Pickard Commons. A blank spot is present where the ATM once was.
Photo courtesy of Hailey Makuski.

The ATM located on campus has been removed, and with no real indication as to why.

When asked by the College Days about the decision, Sabel said that , “I have no idea why BMO chose to remove the ATM, but it was BMO’s decision.”

Ripon College will no longer have an ATM service on campus, as Sabel said, “We are not planning on getting a new ATM.”

Even without an ATM on campus, students still have options to get cash.

Students who need ATM access could also utilize the Webster’s shuttle that the campus is now offering in order to use the ATM at Webster’s.