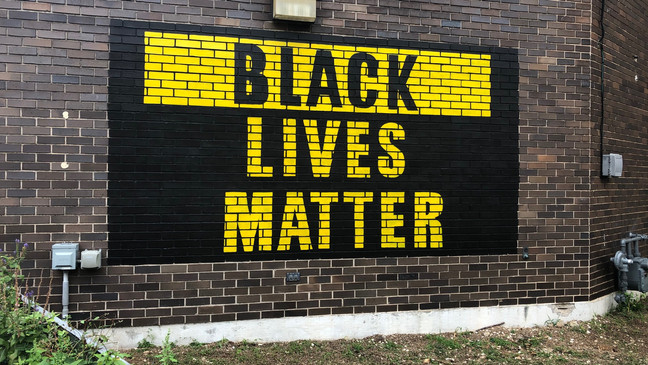 A Virtual Vigil for Racial Justice and Community Conversation

The Ripon community gathered Thursday, Sept. 3 to show support for people of color within their community. A vigil was held by the Center for Diversity and Inclusion (CDI)  during which people were asked to reflect on recent events happening throughout the country with the main focus being on Jacob Blake.

Blake, a 29-year-old African American man living in Kenosha, Wis. became paralyzed after he was shot seven times in the back by a police officer during an arrest. The Ripon community used this time to show support for African Americans and heal from the traumatic events that have occurred over the summer.

About 50 students, teachers, and members of the community participated in this vigil. They spoke about statistics showing how poorly non-white community members are treated including homelessness, health care, and job opportunities.

During one portion of the event, participants were put in small groups to discuss the injustices people have experienced within their lives, particularly on campus.

A Ripon college student explained that their most unforgettable moment of racism they experienced on campus was “[During] my freshman year I was approached by a driver while I was running and called the ‘n’ word.”

Many other students stated they had witnessed or experienced events similar to this, and they spoke out about it during this vigil.

Professor Rafael Salas plans on getting a group of students together to paint a Black Lives Matter mural onto Johnson hall in a space along Thorne street. They had their first meeting on Monday, Sept. 7th where they had discussed the design of this mural and when they plan on painting it.