Basketball games will be played during Covid-19 season

Basketball games will be played during Covid-19 season

In early January, the Ripon College men’s basketball team was informed by coach Ryan Kane that they will play limited games against Lawrence University and Lake Forest College.

The games will not be a formal part of a Midwest Conference season, so they will be similar to scrimmages, but sophomore Jacob Jumbeck said that Kane and the team have made it a priority to “win COVID season.”

It was quite a relief to the team when they found out that even though the season was canceled they would still be holding some games.

“This was really exciting because once I found out the season was canceled I wasn’t very optimistic about having games,” Jumbeck said.

Players on the team have said that the process throughout COVID has not been easy.

“We are in a much better position than some other schools are in terms of being able to practice and have games,” junior Jaylen Mahone said. “The masks in practice, the lack of contact for a period of time, and then obviously not having a normal season has been tough to deal with though.”

“With freshmen making up most of the team, they have had to learn real fast, overall though the team chemistry is pretty good, it’s more of the fact that we cannot really hang out as a whole team outside of practices that’s been a bummer. That’s how we’d really get to know everybody.” Jumbeck said.

With the impact of COVID, the team has had to deal with new protocols. But in the end, according to Jaylen Mahone, they really don’t really have too big of a problem with the protocols.

“I understand the purpose is to keep everybody safe and to prevent the spread of the virus,” he said.

Through these times of adversity, the team has had time to reflect and take a step back on the events that occurred over the last year.

“The biggest thing I’ve learned through all of this is that we can’t take anything for granted,” Mahone said. “None of us thought we’d have our season’s taken away from us like that but it happened and having been through that, it’s changed my mindset on how I see things now. It’s made me want to improve myself and work that much harder for the time I have left here.”

For more information and scores, go to https://riponredhawks.com/. 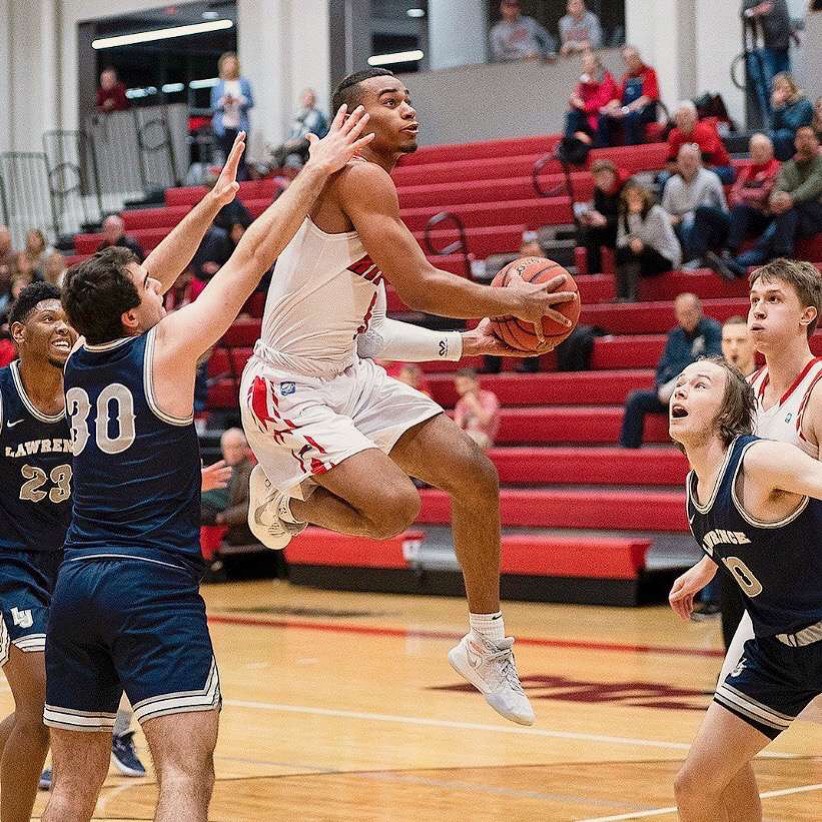