“When they look back on human history, people are gonna be talking about three things: the discovery of fire, the invention of the submarine, and the 2021 Ripon College intramurals championship game,” said senior Beau Cary of his team winning the championship.

Some might say it was rigged, but the Tropics say it was the greatest achievement in the year of 2021.

The Tropics, named in honor of Jackie Moon’s team (the inventors of the alley-oop), had an undefeated season going into the Ripon’s intramural basketball tournament. Cary quoted Lavar Ball’s, “I’m undefeated, nevah lost.”

Throughout the tournament, the Tropics enjoyed mixing up its offense, at one point having baseball player Evan Barbian, junior, play post.

Jandrin added that he and his team are still thirsty for more victory.

“Me and my fellow teammates, Beau Cary and Connor Kuhn, will be taking our talents to the volleyball court,” Jandrin said.

“We went 3-0. I have to give a lot of credit to team ‘North Eastern Elite’ for the great competition,” said Johnston, who went on to say that they are now back-to-back champions in the tournament.

In the championship game, Johnston left it all on the court and got the game-winning spike. He and his teammate Terrell hope to continue in their success on the baseball diamond this season. 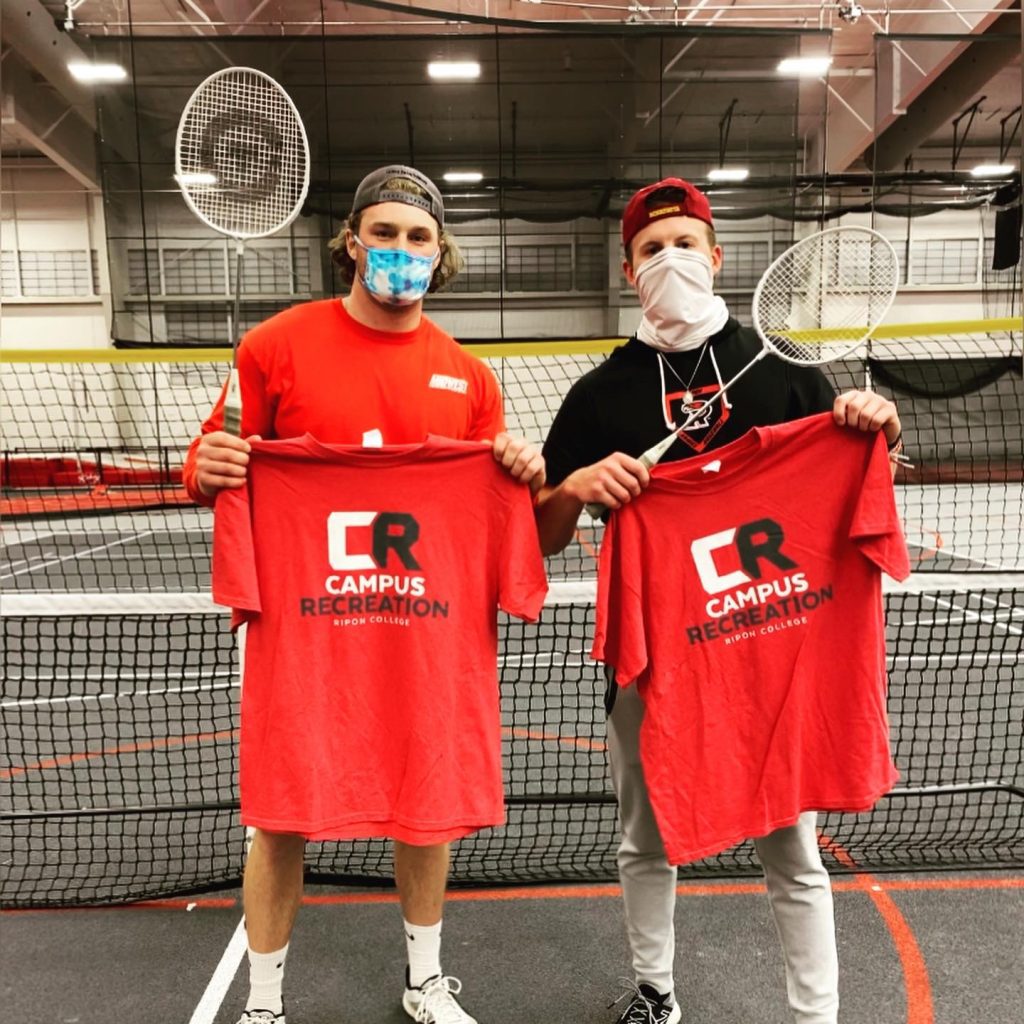