Ripon campus held the annual ADPi Bop volleyball tournament fund-raiser Saturday, Sept. 25. It created a huge amount of buzz around campus not only serving up on the court but also serving up all you can eat pancakes in the kitchen.

The tournament was not only a success for the campus community but also the fund-raiser in general. Senior Sophie Bartol, who is a member of Alpha Delta Pi, explained that “the overall event went really well! We had 12 teams come to play volleyball and we went through 15 pounds of pancake mix. We were also able to raise over $600 for Ronald McDonald House Charities.”

The experience was a blast for not only the teams competing but also the people on the sidelines and in the crowd that gathered around the court, according to organizers

“Leading up to the event there was a lot of hype not only within ADPi but also within the campus community,” Alpha Delta Pi, President Natalie King said. “The underclassmen had never experienced this event before, but having heard stories about past years I think they were also looking forward to being able to experience it for themselves. At the event itself the energy from all of the participants was amazing. I think the event went really well and everyone had a great time.”

The campus really gathered around this event being that it was outside and safe during the pandemic, organizers explained

Senior Keara Duffy, said that “the best part of having ADPi Bop again this year was that it honestly felt like a breath of fresh air. I feel like the students on Ripon College campus have been so socially deprived for way too long and this event was a relief. I find myself craving the moments that give the feeling like life is back to normal, even just for a bit and ADPi Bop was one of those moments. I think events like ADPi Bop are crucial to maintaining the wonderful Ripon College community feel on campus that I was lucky enough to be introduced to in a pre-covid world. Traditions like ADPi Bop are at risk of extinction due to COVID-19 so the upperclassmen on campus have a social responsibility to carry on the events that the newer generations of Ripon Students simply know nothing about.”

The tournament brought out players such as Cydney Pittenger, a senior whose team won the tournament.

“I was happy they had it again so I could participate in my senior year and see what a great experience it was,” she said.

“It honestly just made me feel like I was in college again by seeing everyone from different groups around having together,” he said. 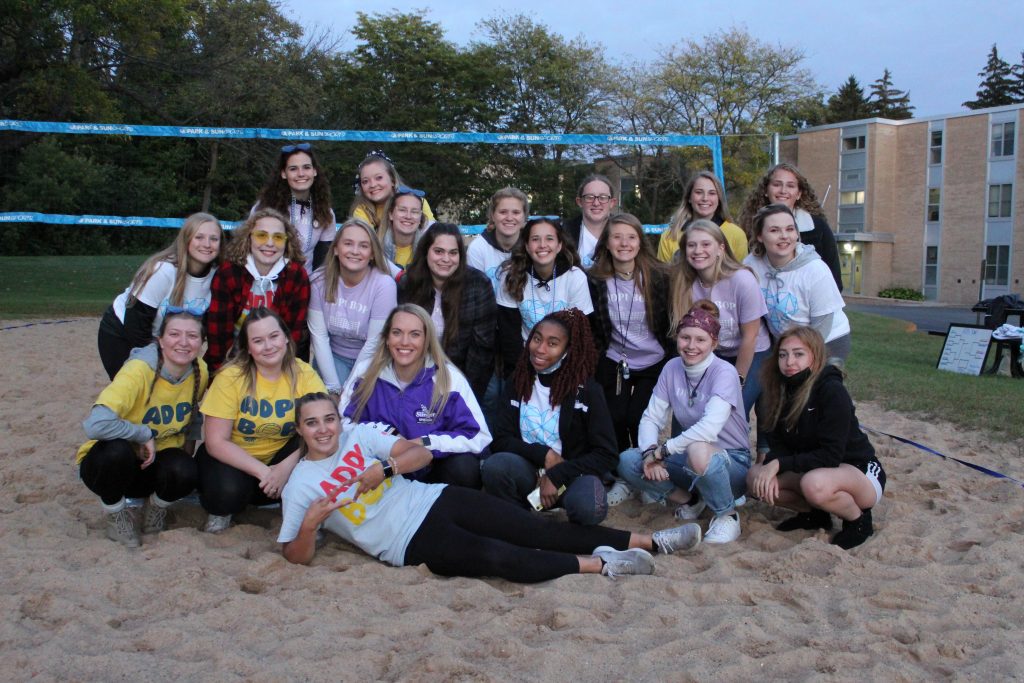 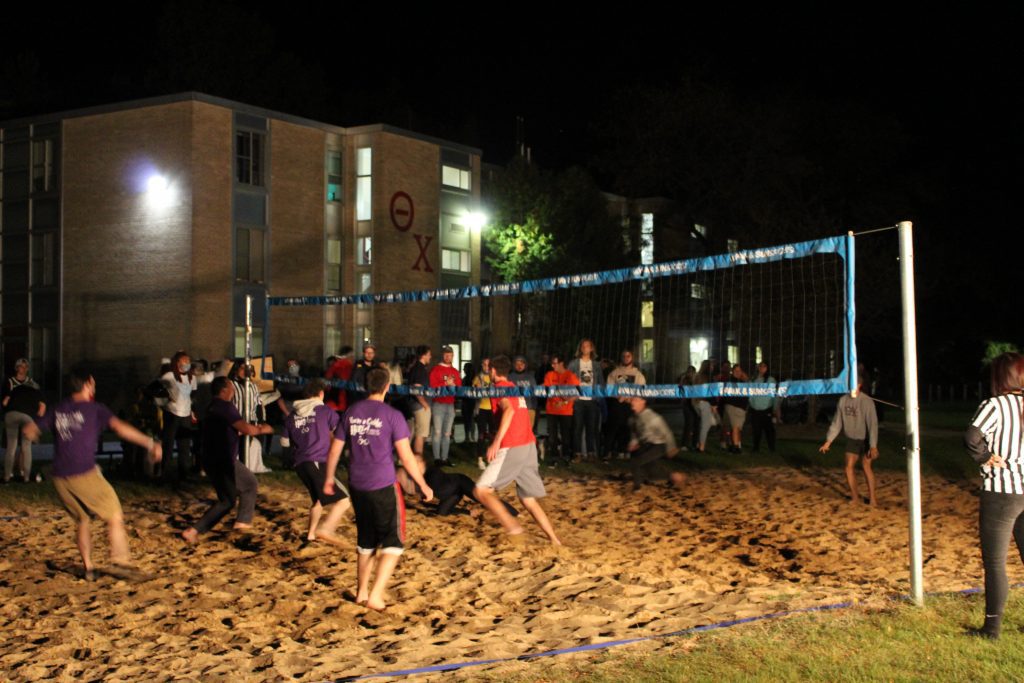 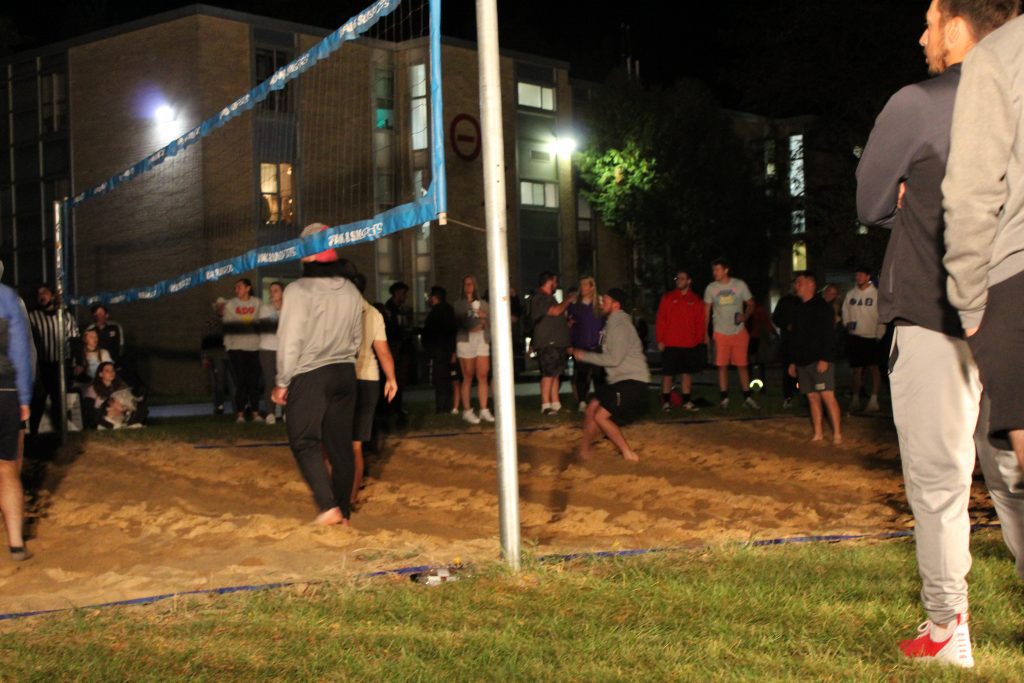