College officials became aware of the problem when, on Monday, Oct. 18 at 6:30 a.m., an alarm went off throughout Bartlett Hall, notifying them that part of the fire sprinkler system had failed.

“Due to extreme temperature swings during the summer and winter, moisture can accumulate in the pipes that are purged during the quarterly inspections of the system,” said Keith Lauth, director of facilities at Ripon College. “What we think happened after inspecting the pipe was that a void or pit had formed inside the pipe and rusted a pin hole in the pipe which caused the air to leak out. Once the pressure drop is too much for the air compressor to handle the water is allowed in. Once that happened the pin hole became bigger and the water started to flow into the attic and proceed down the floors all the way to the basement. Once the flow of water was great enough to trip the flow switch on the fire sprinkler system, the alarm was triggered.”

After accessing the damage, workers began to fix the ruptured pipe and have since replaced the entire length of damaged piping. Once the piping was replaced, “a flood recovery team was called in to dry out the building. The demo process to dry the building out is complete,” Lauth said.

As far as next steps in the repairing process, it is a long road ahead.

“We will now repair the area’s that needed to be demoed, which includes drywall repairs, lighting replacement, ceiling tile, and flooring replacement,” Lauth said. “Due to some delays in building products like carpeting and lighting, we are at the mercy of the slow supply chain process. It could take several months for the project to be officially done.”

Despite the great deal of damage the leak caused, some good news remains for students, as flooding only affected faculty offices none of which included any business offices.

“All services that are offered through Bartlett Hall will remain open and available during the construction process,” Lauth said. “Health Services, Registration Office, Student Support Services, and The Center for Diversity were not affected by the flooding.”

These services will still be available in-person as they have been. 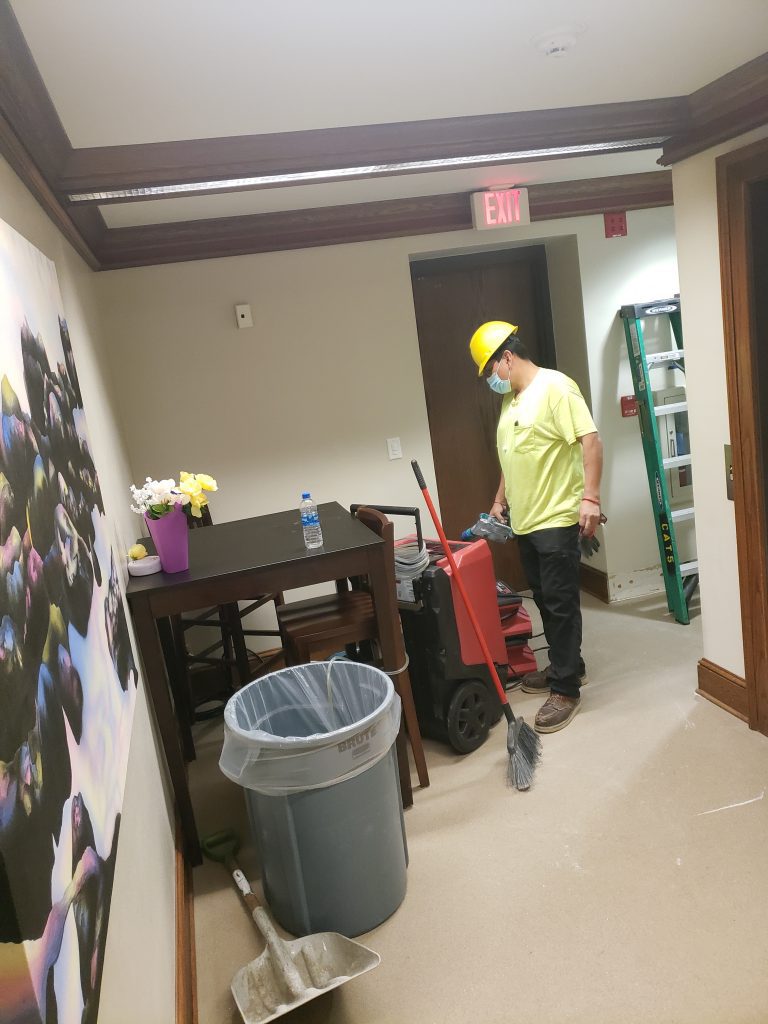 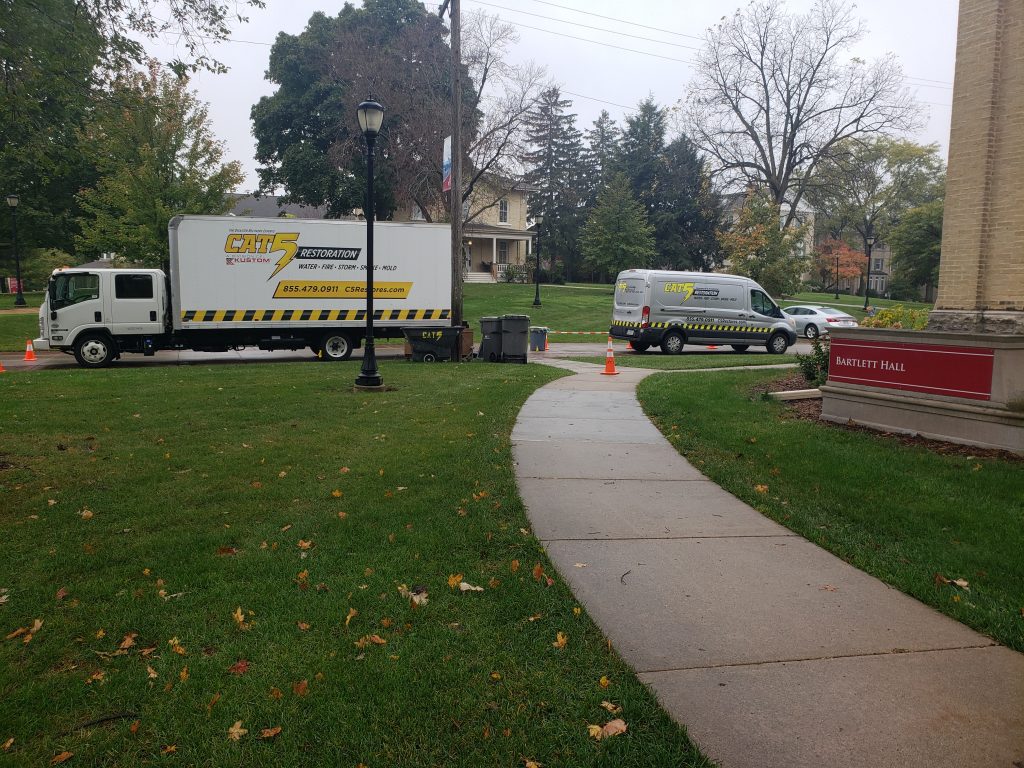 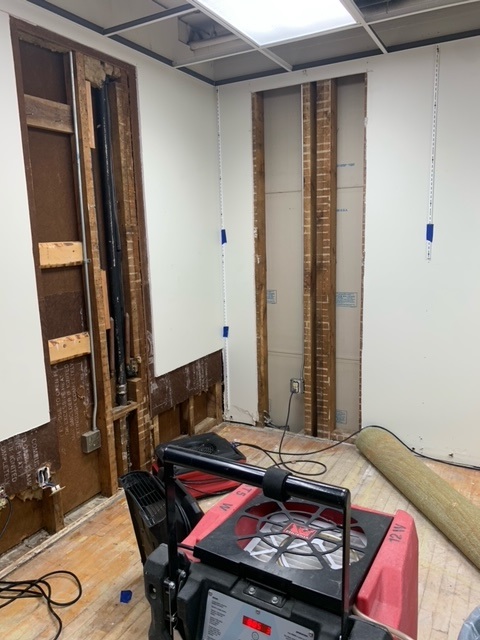 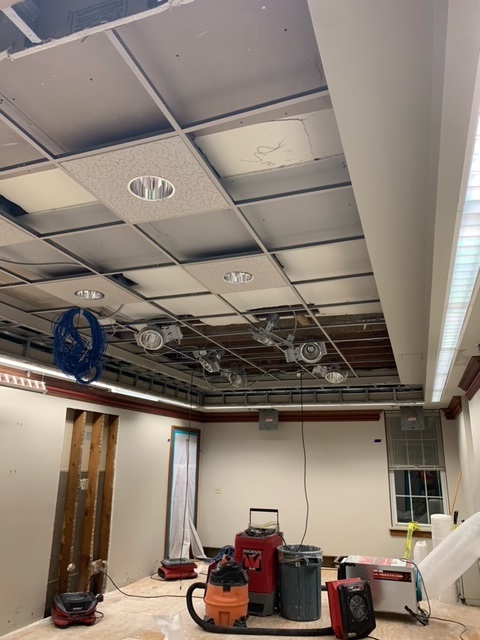