Last week, Ripon College’s Campus Recreation completed their first fall season of intramural (IM) sports, competing in both cornhole and volleyball. The championship tournament created many memories for the champions.

“Winning 21-1 in the championship was the best moment of the season,” said Parker Kohn, on the cornhole championship team, Corn Masters, on his favorite memories.

Members of Sandy Cheeks, the volleyball championship team, also had recalled memorable moments in the tournament.

“The best moment/memory was coming back from down 6 and winning by a few points in overtime in the 3rd set, the first round of the playoffs,” Nick Terrell said.

“The best memory of playing in the championship was playing with Nick Terrell, who had his hand in a cast and was serving left handed over the net. It was so funny and he was actually pretty good at it,” Maddie Kohn said.

Evan Barbian, from the Sandy Cheeks, offered credit to teammates who did not participate in the championship game, but were an asset for the team during the regular season.

“The big standout performance was from our two teammates, Kiana and Alison, for carrying us through the regular season when we missed practice. It set us up well to carry them through the playoffs,” he said.

Before winning the championship, both the cornhole and volleyball teams encountered some difficult competition.

“The hardest competition was against Which Hole,” said Parker Kohn.

“Our toughest match was against The Real Gs. They have some size and skilled players and we were coming in cold the first round of the playoffs. We were able to push it into a third set after dropping the first and winning the second. It was intense, but ended victoriously.” Barbian added.

After pushing through all season, the champions enjoyed the victory.

“I missed playing volleyball so much so it was great to get a win under my belt!” Maddie Kohn said.

“It felt great. Winning IM championships are fun because of the t-shirts you get that say you’re a champion, and you get to play with people who you usually wouldn’t get to play other sports with. It’s also a nice change of pace from the actual sport I play here.” Terrell added.

Students are grateful for the opportunity to play intramural sports and are excited for the next season to begin.

“A big thank you to everyone participating and working in IM sports, it’s been fun!” Barbian said. 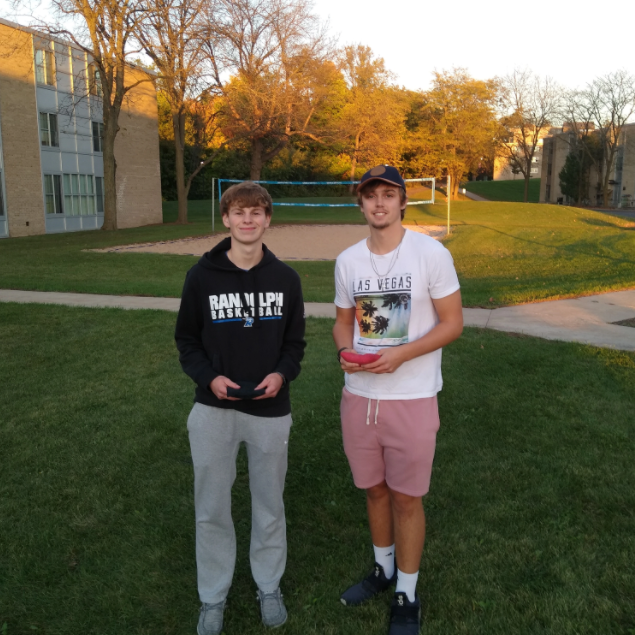 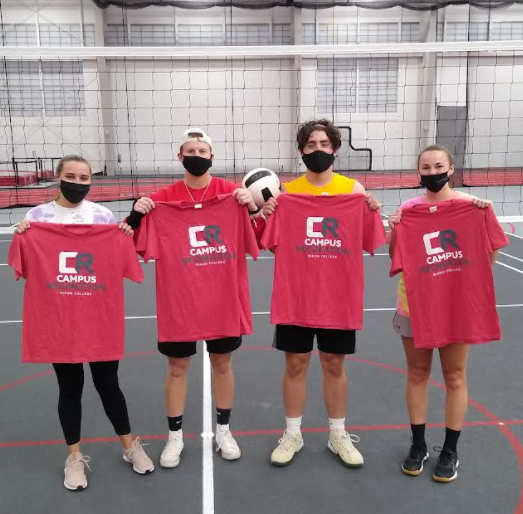