Swinging away over spring break

Swinging away over spring break

Covid-19 caused the softball and baseball teams to miss out on their spring break trip to Florida the last two seasons, but 2022 has been a more traditional experience. Both teams traveled south for their usual tournaments.

few seniors. The last Florida trip we took was in 2019, which the seniors were

then freshman,” said Keegan Johnston, a senior on the Ripon College baseball team.

Senior softball player Michaela Encarnacian said, “The trip in general was a special experience. We had a number of teammates who hadn’t flown before so that was its own separate experience but in addition, there were only three individuals including me who hadn’t been to Florida for a spring trip so just being there was a special time for a majority of our team.”

Athletes who went on the trip described it as a great experience that held many firsts for both teams. The baseball team hasn’t had much success in the past at the Florida tournament, but this year was different. Johnston explains the reason that his team is gaining confidence so early in the season.

He said that the team is confident coming back to Wisconsin after “tying the school record for wins in Florida, along with coming home with over a .500 winning percentage, and ending our trip on a win to give us momentum as we start conference play.”

There were some exciting moments in the baseball and softball games as well.

“My favorite moment was probably when [Nick] Terrell hit a walkoff double in our last game down there, to share that moment with my roommate was very cool and also the impact it had for our team was huge,” senior Nick Tenny said.

A fifth-year senior on the softball team, Claire Luebke, is grateful for the opportunity to play not only in Florida, but additionally for another full season.

“I am very excited to begin conference play, and hope that our team can prove the polls and people wrong by making it into our conference tournament. Regardless of how we do performance-wise, I am incredibly thankful for my opportunity to play college softball at Ripon,” she said.

With conference play just around the corner, Ripon College baseball Head Coach Eric Cruise offered some predictions for the season.

“It’s going to be a grind but we can have as much success as these guys want to have. They believe they can achieve a lot and they push each other to do just that,” he said.

The baseball team will play their first conference game on March 26 against Monmouth at noon.

The softball team will have its first home game March 26 against Northland at noon. 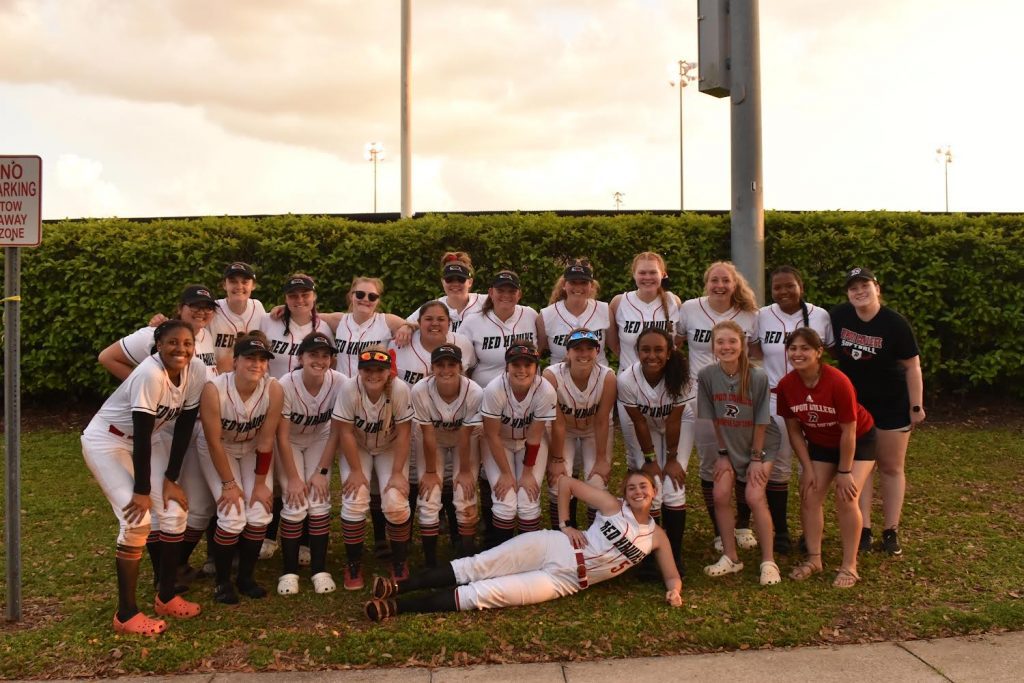 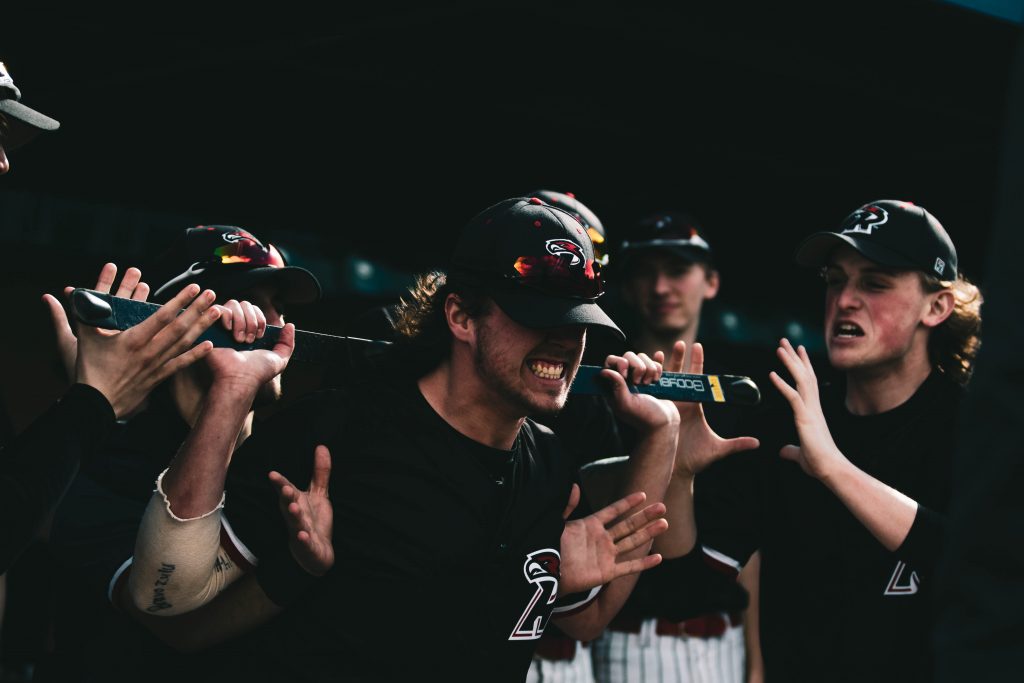