Dealing with the hurdles of... 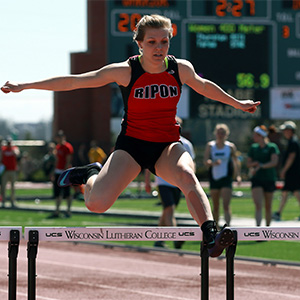 By Jordan Stiede An overbooked gym, 6 a.m. practices in a different city, less time together as a team: these are just some of the difficulties the Ripon College men’s and women’s track and field teams are dealing with because of the renovation of Storzer this season. However, the athletes believe that these obstacles will […] 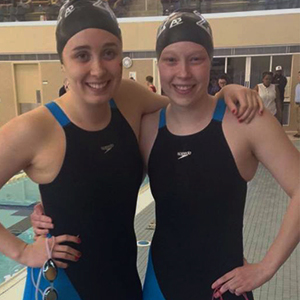 By Jordan Stiede Ripon College swimmer Emma Goral is coming off a year in which she was the conference champion in the 100 and 200-meter butterfly. She also was selected to the College Swimming and Diving Coaches Association of America (CSCAA) Scholar All-America Team as an honorable mention. To be chosen for this honor, swimmers […] 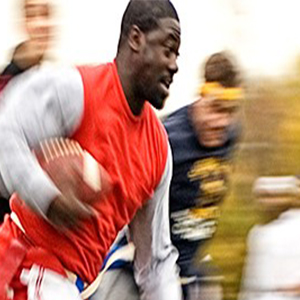