Is Princess Leia a Disney p... 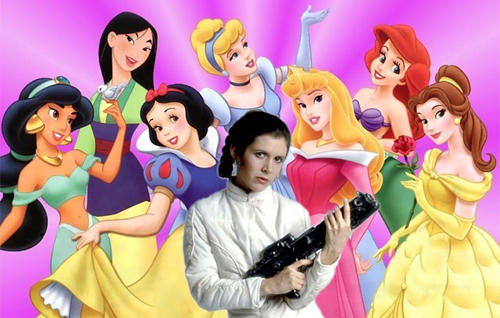 By: Emily Janseen It has now been over three years since George Lucas sold his company, Lucasfilm, to Disney and we stand on the precipice of the first Star Wars movie made without the beloved franchise’s creator. To say that people are excited about the new Star Wars movie would be an understatement.  According to […]