The Trump files part one: w... 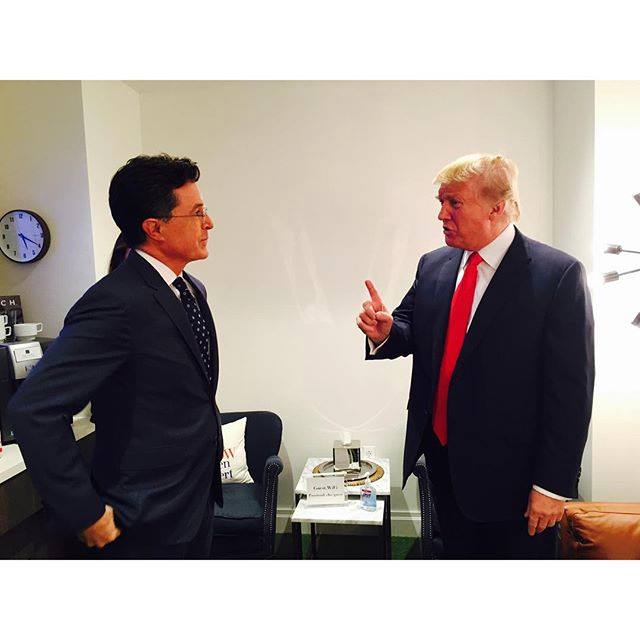 By: Rose Hogmire  For most Americans, Donald Trump’s run for the Republican nomination and presidency has been met with an annoyance and fascination similar to a car crash disrupting your morning commute: you would rather it didn’t happen but you can’t look away. As he champions more airtime than any other Republican candidate, according to […]