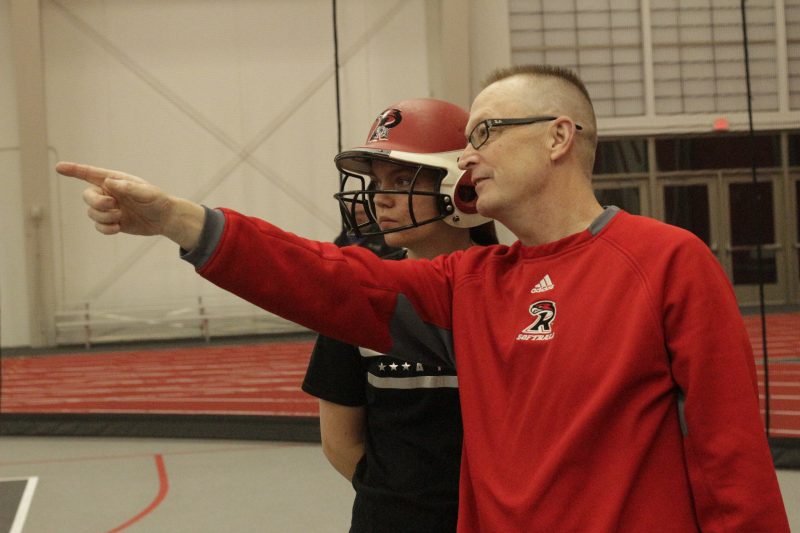 Head Coach Steve Wammer Takes Women’s Softball in a New Direction By Katelyn Van Swol “Somewhere around third and fourth grade it became evident that I was not going to play in the NBA, so at that point I decided I wanted to be a coach.” So began Ripon College softball head coach Steve Wammer’s […]